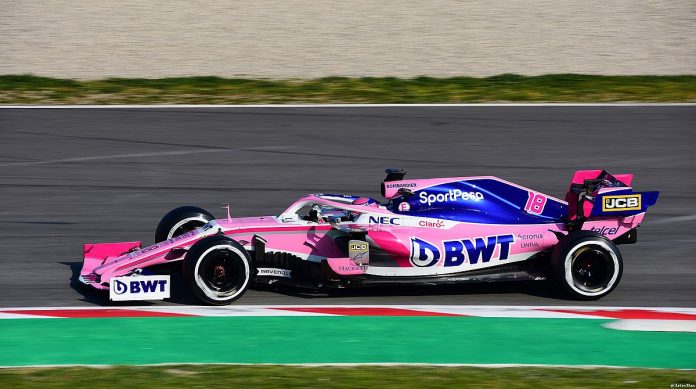 The Nairobi-listed bookmaker, Sportpesa, has had a series of high-profile sponsorship deals terminated already this year, as its longed-for return to the Kenyan market faces further delays. Although chief executive Ronald Karauri maintains the two are not connected.

In a series of rebuttals, Sportpesa has assured that in each case the deals were prematurely concluded after mutual agreements – yet the quick succession of cancellations has left many questioning whether the bookmaker had the cash to keep them alive.

Early in the month, the Football Association of Ireland announced it would be ending its two-year partnership with the firm, after only a year. The FAI merely stated it was “re-evaluating its partnership portfolio” and “shifting priorities.” Sportpesa assured the decision was “mutual.” “As an organization that takes responsible gambling incredibly seriously, we understand the new approach taken by the FAI toward its partnerships with those in the gaming sector,” the bookmaker said in a statement.

Yet the story kept repeating with other organisations. English Premier League team, Everton FC, whose blue shirt has featured the Sportpesa logo since 2017 also announced it would be culling the contract (which was set to run until 2022) at the end of this season in May.

Everton did not give their reasons either, but described it as a “difficult decision” – one that will “allow us to best deliver on our commercial plan and to grasp the new opportunities now open to us.”

The very next day, its Formula 1 partner, Racing Point, announced it would be replacing Sportpesa as the title sponsor, with water tech company, BTW.

When asked during a press conference why the Sportpesa logo would no longer take the main spot on the car, Racing Point team principal, Otmar Szafnauer explained: “They had some difficulties in their home market.”

“They still want to be involved but maybe at a different level – not as title sponsor,” Szafnauer continued. “So we’re still talking to them and they’re friends of the team and hopefully we can also include them as part of our sponsors and partners.”

Once again Sportpesa assured the decision to terminate the £7m Everton contract was by “mutual agreement” – but has nonetheless led to suggestions that a lack of finances may have played a role.

A spokesperson for the bookmaker also refuted Szafnauer’s comments saying the Racing Point deal closed on schedule “at the end of the initial 12-month agreement.” When initially announced however, Sportpesa billed it as “a multi-year deal.”

Whether difficulties in its home market were the driver for these events is unknown, but with rumours of Sportpesa’s Kenyan revenues ranging anywhere up Sh100bn ($1bn) a year, its absence since July could have been crushing. While its return looks perpetually elusive.

The firm was originally denied a new permit by the Betting Control and Licensing Board, for failing to pay back-taxes relating to a controversial new levy on players’ winnings, which Sportpesa disputed. To ensure Sportpesa could not operate until it complied, the government ordered telecoms giant Safaricom to stop handling payments to the firm, effectively cutting it off from access to the vast majority of its players.

After months of bitter negotiations with the government, a court upheld Sportpesa’s case – and was subsequently cleared by the tax authority to return to the market in November. Now four months later and it’s licence is still being held up by new security vetting procedures.

BCLB boss Peter Mbugi assured that Sportpesa was not being singled out: it is simply no longer “automatic that licences are renewed,” he said, and that new measures are applied to limit “accessibility, affordability, and availability which once controlled creates an environment of responsible gaming.”

“Most of the gaming operators are now following the regulations we gave them. We have administrative measures we can employ to ensure compliance. Those who could not apply decided to close shop.”

The regulator disclosed that the number of operators has been almost halved in Kenya since the new regime was introduced, from 117 last summer to just 65 today.

“Kenya was being turned slowly into a gambling country,” Mgubi explained. “The craze was serious and had cut across all sectors so we felt that something had to be done.”

Nevertheless, Sportpesa has been denied revenues from its core market for almost nine months now.