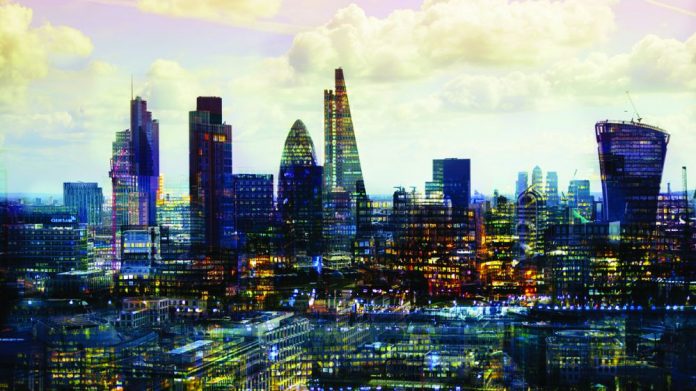 Speaking at a House of Lords committee hearing, execs from the UK’s top five gambling firms urged ministers to focus regulatory initiatives on affordability and channeling – and for banks and tech companies to do their bit too.

Banks and big tech should not be exempt from effort to tackle problem gambling, UK firms have said, as they called for a more holistic approach to regulation.

Speaking at the House of Lords Select Committee on the social and economic impact of gambing in February, representatives from the UK’s top betting companies appealed for peers to focus on personalised affordability checks in the upcoming review of gambling legislation – rather than blanket stake limits for all players that will push some punters to black market betting sites.

For this to be effective, chair of the Betting and Gaming Council, Brigid Simmonds, said more cooperation from other sectors was needed: to share financial information on affordability, and prevent unlicensed websites appearing in search engines such as Google.

“We need to look at this from a holistic point of view: there are other players in this,” Simmonds told the committee.

“The banks have a very important role to play. Most banks now let you exclude gambling from your ordinary bank account. However, when they have information about people who may be borrowing money and using it on gambling, we need the banks to work closely with us too.”

HSBC recently joined other high street and challenger banks in allowing its 15 million customers to block themselves from making gambling deposits, after many had requested the service. Such schemes, designed in partnership with charities GamCare and GambleAware, mean that, once self-excluded, players cannot revise their decision for another 24-hours, creating “positive friction” to allow temporary urges to bet above one’s means to subside.

A ban on betting with credit cards will also be implemented from April, however the measure has been criticised as too simplistic to really hone in on affordability; likely to inconvenience many others who do not have a gambling problem, while failing to address other ways in which people could spend above their means.

Moreover, banks do not currently share information on affordability with gambling companies, who typically have to resort to requesting analogue details such as payslips, to work out how much players can spend – rather than real-time data.

“Legislation can be inflexible”, Simmonds added. “Somebody’s affordability will be different from somebody else’s. Working with people as individuals may be a better way forward than having set legislation in this area, but we are very much open to the review and having those discussions.”

UK Finance, which represents the banking sector, said it was already allowing their customers to block payments but would “continue to liaise closely with the government, regulators and consumer groups in supporting vulnerable customers”.

The second prong of this approach requires tighter assurances that those players who have had limits imposed upon them (as a result of affordability checks) cannot simply place bets with illegal and unlicensed sites.

Simmonds complained that even when players have searched for GamStop online, seeking self-exclusion, they routinely come across various adverts directing them to place bets with unlicensed sites, that will circumvent the self-exclusion scheme.

“We’ve had problems with some of the online companies like Google, if you go and put GamStop in you can find unregulated firm’s not attached to us; affiliates around the world who are encouraging people to gamble,” said Simmonds.

Simmonds said she had been in conversation with Google in January, who had “promised” to take action, but she was not “not sure how much they had actually done”.

Google, which currently faces little scrutiny from regulators in this area, said: “We have strict policies around gambling ads, which we enforce rigorously. We continue to review our policies and approaches in this area as new risks emerge.”

On the issue of affiliates’ role, Simmonds lamented the fact that unlicensed third parties are able to direct potential players towards regulated gambling sites (independently from them but in exchange for commission fee) yet the gambling companies are required to monitor, and take full responsibility for how they operate.

“Do we need a licensing system for affiliates? Rather than the standards that these companies are setting with their individual affiliates?” Simmonds asked.