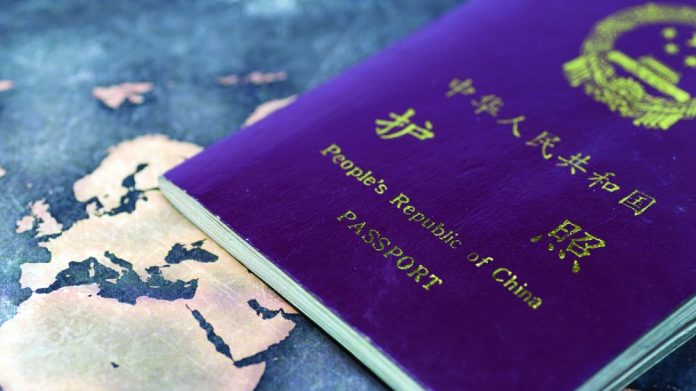 Beijing has begun cancelling the passports of Chinese nationals working in the Philippines’ offshore online gambling sector – in a bid to stifle firms targeting players in China.

According to the Philippine Bureau of Immigration (BI) thousands have had their passports revoked making their presence in the archipelago illegal. So far more than 800 of those affected have been arrested by the authorities and await deportation to China – presumably never to travel abroad again.

The Chinese embassy in Manila disclosed it had “obtained a list of Chinese nationals suspected of committing long-term telecommunication fraud crimes abroad, who are classified as the persons prohibited from exiting China”.

The heavy handed approach is the first sign of escalation since Chinese officials announced in January it would “break the chain” of cross-border gambling transactions with mainland players, for whom online gambling is illegal.

However, an unnamed government official has tempered that the clamp down is not necessarily a direct assault on the entire POGO sector, but a targeted indictment of select individuals, who once deported would face a downgraded “social credit rating” and frozen funds.

“It is true that China is opposed to gambling in principle, including online gambling, but in the case of the Philippines, it seems the crackdown will be calibrated so as not to cause a major disruption of the Philippine economy,” the official told the South China Morning Post.

“Hence, while the passports of a selected group of Chinese citizens identified by the Chinese police will be cancelled, it will likely not be a case of cancelling in one swoop the passports of all Chinese working in Pogos.”