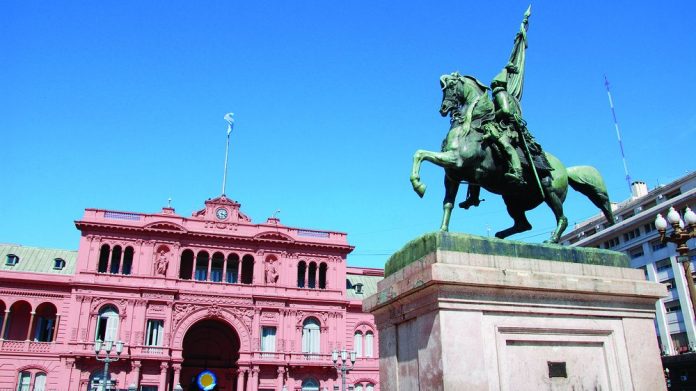 The city of Buenos Aires has reawakened hopes of licensed online gaming in Argentina after regulators published details of a new remote regime that would likely come into force at the start of next year.

Under proposals set out this February, city authorities would issue an unlimited number of licences that would entitle operators to provide their services to some three million residents living in Argentina’s capital.

These licensees, or ‘Online Gaming Agencies’, would then be given free rein to offer a wide range of verticals to customers, including sports betting, virtual betting, non-sports betting (such as entertainment and politics), slots, roulette, blackjack, punto banco baccarat, poker and lottery games.

But while operators won’t be scrambling for a limited number of licences, it appears that the regime will be restricted to only the most financially secure applicants, ruling out many of the smaller and newer local operators.

Companies applying for a licence will need to demonstrate an annual turnover of at least $1.6 million and a company value of more than $25 million. They will also need to pay an upfront application fee of $30,000, an annual licence fee of around $100,000 and a $2 million ‘Guarantee of Compliance’, although half of this will be returned upon completion of the technical certification process.

Only companies that have been active for two years or more will be considered for a licence, and tax will be set at 10 percent of GGR. Meanwhile, customer deposits and account funds are to be stored in a separate bank account that city authorities can control.

The move to regulate online gambling in the city of Buenos Aires will be a welcome consolation prize for the companies who were left waiting for one of a handful of proposed licences in Buenos Aires province last year.

Having kicked off the licensing process for the province last summer, a surprise election result meant that process was put on hold for an indefinite length of time, with firms such as Bet365, Betway and Codere among the disappointed applicants.

The Loteria de la Ciudad (LOTBA) – the body responsible for regulating gambling in the city of Buenos Aires – plans to start reviewing licence applications by the end of 2020, and it seems likely that contenders for a provincial licence will declare their interest in operating in the city.