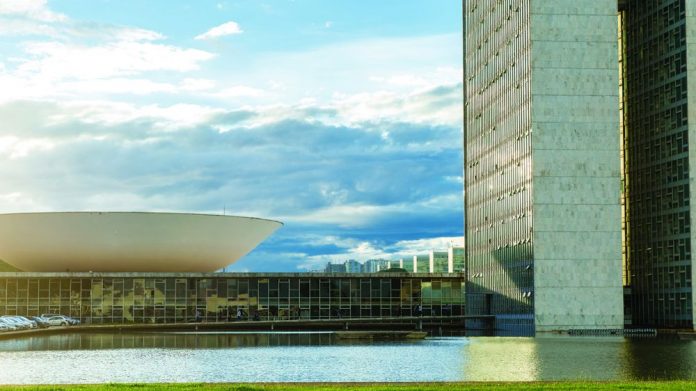 Following an intervention by the Attorney General of the National Treasury, officials are now preparing to launch a third public consultation on Brazilian gambling law, with lawmakers allegedly considering a more restrictive concession-style model for their upcoming regime.

Since Spring last year, Brazil ’s Secretary of Public Policy, Planning, Energy and Lottery (SECAP) has embarked on immense feats of policy development while rushing to prepare a new set of regulations for the country’s forthcoming gambling regime.

Having rapidly carried out two consultation phases and released a set of draft laws on everything from taxation to marketing, SECAP was expected to release the final version of its long-awaited regulation by January this year, with many parties expecting nothing more than a few tweaks to the previously released draft.

But now, according to Games Magazine Brazil, the process could be delayed by months as ministers looked poised for a radical U-turn on even the most fundamental aspects of the regulation. Having initially opted not to place caps on the number of licensees, government officials are reportedly now looking at establishing a more restricted regime closer to a concession model, with a select group of operators awarded licences for a nine-year term.

Local media sources claim that the about-face was prompted by warnings from the Attorney General of the National Treasury (PGFN), who warned that the legislation gave regulators little power to crack down on the unlicensed offshore firms targeting the market.

But legal analysts have also speculated that ministers were spooked in recent months by the amount of interest shown in entering the new market, with SECAP estimating that around 150 operators would flood into the jurisdiction within the first few years.

With the initial draft laws facing an uncertain future, SECAP now looks set to launch a third public consultation to help determine the course of direction and iron out key details of the legislation. This could include a further review of the level of financial reserves operators will need to gain a licence, the cost of the licence fees and the one percent turnover tax for online operators (six percent for land-based).

In addition to the new consultation, it seems the process could be further disrupted in coming months by the upcoming Brazilian elections, which will see congresspeople heading off on the campaign trail from June onwards. Since the original law that mandated officials to regulate sports-betting and gaming also outlined its own vision of the new regime, such as the tax rate, any changes to these conditions will need to be passed into law by Congress before they can come into force – which will need to be done by June.

At the start of 2020, SECAP secretary Alexandre Manoel also announced his intention to step down from his role “sometime this year”. It is unclear if he will attempt to finish the process of drafting the new betting laws before retiring from political life.

Meanwhile, the president of Brazil’s Chamber of Deputies, Rodrigo Maia, spoke out against the push for full legalisation of all gambling verticals. According to Yogonet, Maia will be pushing the deputies to vote in favour of casino legalisation, but only as part of integrated resorts across the country. “The problem is that gaming business stakeholders want to legalize everything, and that will not work,” he said.

Responding to the news, Magnho José, president of the Brazil Institute of Legal Gambling, said the Chamber of Deputies President was “completely wrong” in his arguments for integrated resorts.

“Legalising only the integrated casino resorts is not easier to control, it will not increase the number of foreign tourists, it will not generate as many jobs [as full legalisation] or a tax collection of R$20,000 million,” he told Yogonet. “This proposal is not good for Brazil – it is only good for Las Vegas Sands.”