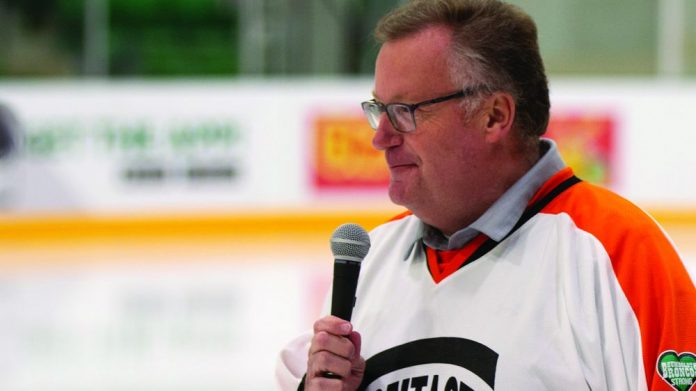 Canadians are once again taking the fight for sports betting to the federal level.

Spurred on by competition from bordering US states such as Michigan, a well-backed bipartisan bill entered parliament for its first reading in February that would legalise single-event sports betting across the country.

Such arguments are not new to the Canadian parliament. Legal sports betting is heavily restricted in Canada, run exclusively by provincial monopolies who fail to compete with the .com market. The 2020 bill is the latest in almost annual efforts to open the market since 2011.

“It’s all changed since 2018,” Waugh added. “The United States has allowed it. Sport leagues, like the NHL and NBA, are in favour of sports betting being regulated. It is time this country follows forward.”

Given the success of the US roll-out, “Canadian industry support for legislative change is at an all time high”, noted lawyers at Blake Cassels & Graydon.

“Bill C-218 is fully supported by the Canadian Gaming Association and Unifor, and the Ontario government – amongst other provincial governments – has reportedly asked the federal government for legalized single sports betting at least eight times in the last 10 years.”

A perfect storm of political will, public popularity and economic inertia, arguably makes this bill a better bet than any of its predecessors. It must first pass through two more readings in the House of Commons before being sent to the Senate for consideration. If the governor general gives then gives royal assent it will become law.