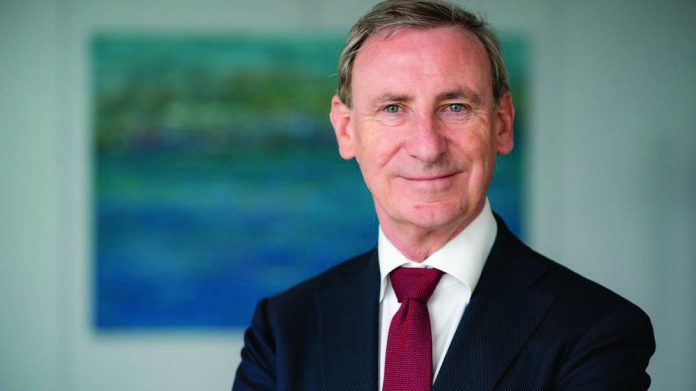 Speaking at the Annual Gaming Industry conference in Amsterdam, Rene Jansen, chairman of Dutch regulator, Kansspelautoriteit (KSA), warned operators that gambling is still “a controversial subject in the Netherlands” – and that bad behaviour would not be tolerated.

The regulators come as the country vigilantly prepares for a regulated market launch for online gaming in July next year – and will begin accepting licence applications from 1 January.

“Legislators in our country should not be forced to take action to put in place additional measures or measures to restore the status quo,” said Jansen. “The focus of our contribution as national regulator is to provide strict but fair oversight.

Jansen said the regulator would support firm enter and comply wherever possible and “certainly not confine ourselves to telling operators what they shouldn’t do” – reminding that the parliament had set them an ambitious channeling target of 80 percent within three years.

Many consider this target to be hard to meet, given the level of restrictions already announced, relatively high tax rates, and many major operators excluding from the market during an initial cooling off period for prior infractions.

Nevertheless “the licensing procedure should not be taken lightly, and I repeat that warning today,” Jansen assured.

“There’s a good reason that it has taken so long for government and Parliament to legalise online gambling. A number of groups in politics and society object to gambling. The likely result is that, as the online market becomes more open, every aspect will be subject to critical scrutiny, from advertising, to addiction prevention to the participation of minors.

“This critical gaze will be focused on both operators and the KSA,” he said.