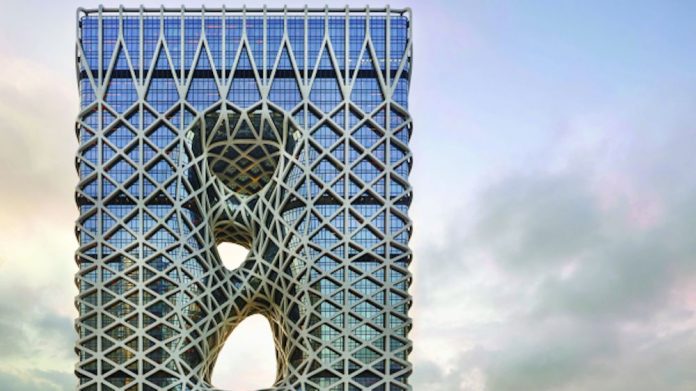 The economic impact of the coronavirus epidemic is rippling through gambling stocks, wiping billions off gaming yield in Macau, and forcing Melco’s Lawrence Ho to abandon his bid for a 20 percent stake in Crown Resorts in Australia.

Chinese authorities predict the Coronavirus outbreak (which has as the time of writing been relatively wellcontained to its epicentre in Wuhan) will reach its peak before March and be over by April. However, the economic disruption will likely be felt for much longer and much further afield, say analysts, as the impact on trade and investment continues to ripple across the world.

Forecasters are already making predictions for how the outbreak will affect global growth in 2020, even its potential to trigger a global recession. Yet precedents are hard to come by. The SARS outbreak of 2003 shares many characteristics.

Much has changed since then, however. Firstly, China’s economy is now far more reliant on services (54 percent today, compared with 42 percent in 2003) meaning if coronavirus proves to be similarly disruptive it would today knock closer to four percent off Q1 GDP.

The second major difference is the world’s exposure to the Chinese economy. Whereas in 2003, China was still emerging on the world stage, it today accounts for around one third of global growth, and more importantly for gambling, more than 20 percent of the world’s tourism spend.

Few firms have been hit more acutely than Macau’s casinos. In 2003 the former Portuguese colony received 5.7 million tourists from mainland China, and relied on a coterie of high rollers for the bulk of its income. Today Macau is much more invested in mass market players; tourism peaked at 39.4 million last year, 90 percent of whom came from China.

The virus has landed a brutal blow to revenues there already. In January (typically Macau’s most prosperous month due to the Lunar New Year holiday) 80 percent fewer gamblers made the trip than last year, taking 11 percent of total yield. “For Macau, the near term looks bleak,” said Bernstein analysts Vitaly Umansky and Eunice Lee, who estimate a 75 percent fall in February, and any recovery beginning by the second half.

In February, casinos enjoyed four sluggish days of business before a total shutdown began for 14 days, with the possibility of extension. MGM’s Jim Murren said the group was “actively managing” its costs – presently running at $1.5m a day in operating expenses, “the majority of which is payroll.” Wynn said its losing $2.5m a day; Fitch reckons the six concessionaires could lose $3.3bn before the crisis is resolved.

The first major deal to be derailed by the outbreak is Melco’s bid for a 20 percent stake in the Australian casino and sports betting group, Crown Resorts. Melco’s CEO, Lawrence Ho, already secured a ten percent share in the company, but has been waiting on regulatory approval from Australian authorities before completing another A$880m ($591m) purchase to double his stake.

However, the holding company which owns Melco, has seen its stock slashed by three since Macau ordered it to close its Morpheus, Studio City and City of Dreams venues – and will now need to deploy fewer funds towards shoring them. Melco cited “the impact of the coronavirus epidemic, including a severe drop in tourism […] and the recent decision by the Government of the Macau special administrative region to close all casinos in Macau” as the reasons for abandoning its bid.

“While Melco believes Crown has world-class assets that are complementary to its global business, it is Melco’s belief that, at this time, its capital needs to be deployed on its core assets,” the firm said in a statement.

Analysts at investment bank UBS have suggested that Crown’s Australian operations are also likely to be some of the hardest hit businesses in the country – again due to exposure to Chinese footfall.

“We estimate VIP volumes could be down 50 per cent with some loss of play from both international and domestic main floor,” UBS forecasted. “We believe this could drag financial year (FY) 2020 EPS (earnings per share) by circa 10 percent and FY21 EPS by circa 20 percent.”

The virus is also expected to hit M&A activity in general involving Chinese or north Asian companies – for practical if not the more obvious financial reasons. As one analyst noted: “You can’t have a faceto- face meeting, you can’t do due diligence, you can’t do negotiations, you can’t do a roadshow. You’re not going to see a lot of deals get announced in the next month, if any.”