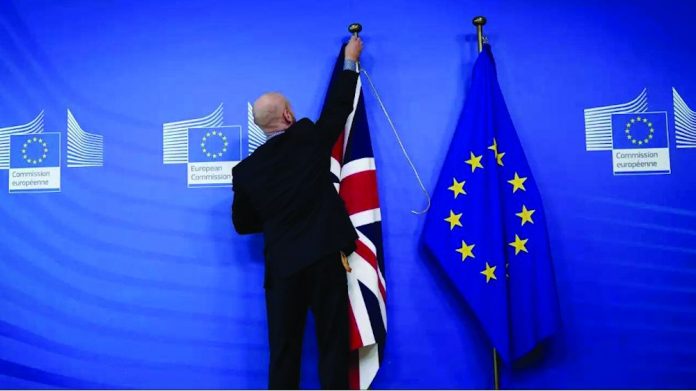 With the EU’s most reluctant member no longer a consideration in the new legislation, the European Commission is reviving past promises of a digital single market – with the potential greater harmonisation in online gambling regulation.

With the UK formerly renouncing its seat at the EU top table, commissioners in Brussels are advancing efforts at digital harmonisation across the bloc. In a 2020 work programme – “An ambitious roadmap for a Union that strives for more” aimed at making the “EU fit for the digital age” – the Commission lays out several new initiatives to strengthen the single market for digital services, so that it works more effectively for online consumers.

Included in commission president, Ursula von der Leyen’s six primary objectives is a new data strategy to recycle non-personal data. “This will cover the best possible use of the potential of digital data and the development and uptake of artificial intelligence that respects our European values and fundamental rights,” she said.

The European Betting and Gaming Association has specifically welcomed the new digital services act, a report on barriers to the single market, and an action plan for enforcing single market rules.

More than 16.5 million Europeans bet online but their rights are not protected by any EU rules. It is time to bring the EU’s approach to online gambling into the 21st century – the Commission should act,” said Maarten Haijer, Secretary General, EGBA. However, the EGBA believes the Commission’s commitment to improving the digital single market should also include a review of its approach to online gambling.

With so many Europeans betting online, there is “clearly a need for a more consistent EU policy towards this cross-border sector worth E22.2 billion and growing by 10 percent each year.”

It noted that the Commission has still not followed up on its 2014 recommendation on consumer protection and responsible advertising for online gambling – which has been implemented fully by only one EU member state – leaving many EU betting consumers exposed to inadequate levels of consumer protection online.

Haijer noted that, unlike the in the past, harmonisation of basic standards for consumer protection should be relatively uncontroversial – given that 26 of the now 27 EU member states are already running multi-licence regimes in 2020.

However, and despite concerted efforts at pan-European cooperation among regulators, rules remain fragmented, and often arbitrarily so. With the UK now in a transition period – formerly no longer a member, but abiding by EU law until a trade deal has been agreed – its future alignment with the single market is uncertain – with potentially significant implications for firms operating across borders in terms of compliance with AML, GDPR and payments regulation.

Speaking at the CMS conference in late January, the chief executive of the UK Gambling Commission Neil McArthur, struck an optimistic note regarding future regulatory cooperation and coordination.

“Whether it be colleagues in Gibraltar who we met with last spring; Malta’s MGA who we visited in October and are here today; the Danish Gaming Authority who met with us last year; or the many others from around Europe and the world. Increasingly I think you will see cross regulator action being taken in the years to come,” he added.