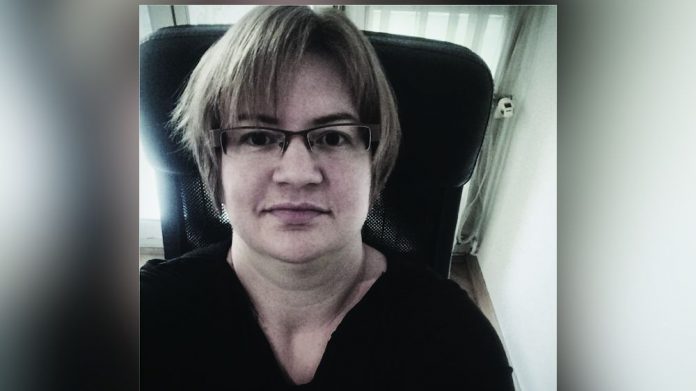 As Eastern European markets begin to surpass their western counterparts in terms of gaming yield this year, GBGC’s Tihana Jurican takes a closer look at which jurisdictions are doing the heavy lifting.

Casting an eye across Eastern Europe, it is clear that different jurisdictions are taking very different approaches to gambling. Some are embracing regulation and expanding into interactive gambling regulation, whilst others continue to maintain outright bans. As ever, one common feature is tax.

Belarus has recently legalised online casino games, with the law in force from April 2019. Croatia has seen three new online casino launches in 2018 and 2019, one from Slovenian ORYX Gaming and two from operators already present in the market, Germania (a subsidiary of Serbian Mozzart) and Admiral (a Novomatic subsidiary).

Hungary now has two online casinos, with the second launching in mid- 2018. From mid-2019, Moldova has the first licensed online gaming site, operated by the National Lottery. In Montenegro, four operators launched online gambling sites in 2018/19. Poland has seen eight new online licenses in 2018, including the first online casino.

In Russia, the regulator issued five new online betting licenses in 2018/19. Ukrainian lottery MSL launched an online site with slots and instant win games, branded Cosmolot, in 2018. The region is becoming more interesting to international and regional operators, which are mostly entering the market through mergers and acquisitions.

In Croatia, the betting market leader, Supersport, was acquired by Czech Sazka Group in mid-2018. At the same time, the owner of three Czech casinos, Trans World Corporation, was acquired by Far East Consortium International.

In Poland, Merkur Sportwetten’s joint venture acquired the bookmaker Totolotek. The gambling industry in the region is reaching maturity, with growth rates slowing, which leads to the governments introducing higher taxes to meet projected levels of budget income.

In the Czech Republic, the tax on lotteries, bingo and live games was increased from 23 percent to 35 percent of GGY, starting at the beginning of 2020. The country has also introduced a winnings tax of 15 percent to winnings above CZK1m (around E40k).

The Lithuanian parliament increased the tax rate for bingo, totalisator and betting from 15 percent to 18 percent of GGY from the start of 2020. In response, Olympic Entertainment Group has announced closure of nine betting shops and two casinos due to the tax hike. Russia has introduced a new tax on winnings above RUB 4k (E57.7) from the start of 2018, along with new taxes per device or shop.

Romania has in late 2018 introduced a two percent tax on players’ monthly deposits, as well as additional annual fees of E5k for online and E1k for landbased operators to finance the fight against gambling addiction.

In two countries, new taxes proved detrimental to the market and were later lowered. From the start of 2018, Latvia has introduced a winnings tax of 23 percent on winnings between E3k and E55k, while higher winnings attract a tax rate of 31.4 percent. But, from the start of 2019, the threshold increased from E3k to E7.2k.

In Poland, the parliament introduced a winnings tax of 10 percent on all winnings above PLN 2,280 (E536) at the start of 2018, but exempted winnings from slots and casinos from the tax four months later. Following in the footsteps of Western Europe, some countries in the region have started ISP blocking and payment processing bans, mostly in order to protect their budding online gambling industries.

Belarus will start to block illegal gaming sites from April 2021 to protect the newly legalised online casino industry. Croatia started ISP blocking in May 2019. Latvia forbade gambling on unlicensed websites from the start of 2020, along with payment processing ban and a requirement for ISP blocking.

ISPs who fail to block unlicensed sites are liable for a E20k fine. Russia now also requires search engines to stop gambling advertising, as well as fining users of prohibited VPNs. Some countries have opted for total bans instead: Albania banned betting and online gambling from the start of 2019, as well as ordered a move of all slot halls to five-star hotels or tourist resorts, which closed all halls in operation.

Armenia decided to limit bookmakers and slot halls to four special gambling zones, starting from March 2020 for machines at gas stations and from November 2020 for all other slot halls and betting shops.

Following two unrelated murders in slot halls, Kosovo decided to ban betting, casinos and slot halls from May 2019 for a period of ten years. Only the lottery was allowed to continue. Russia closed one of the gambling zones, Azov City, at the end of 2018, replacing it with the Crimea zone in October 2019.

Russia also banned online instant lotteries in summer 2019. In summary, despite various setbacks, the growth rates of the gambling industry in the region are still higher than in Western Europe, so GBGC is expecting further interest from both international operators and the local tax authorities.