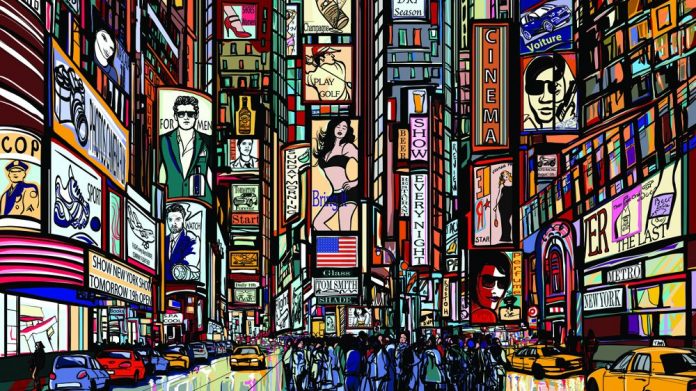 The New York Supreme Court has shot down the daily fantasy sports mantra that it’s more a game of skill than chance – placing it back in the penal code for prohibition.

Daily fantasy sports is once again prohibited in the state of New York, after judges ruled it had been illegally authorised by the legislature back in 2016.

“As of today, the legislation purporting to legalize daily fantasy sports is unconstitutional,” said Cornelius Murray, who represents the plaintiffs. “So the penal law prohibiting it remains on the books.”

Gambling is tightly restricted by the New York constitution, which requires a referendum to amend. However, as in many other US states, New York lawmakers had determined that playing daily fantasy is more a game of skill than luck, and so was not a form of gambling, and did not require constitutional change.

Cuomo’s signature in August 2016 then paved the way for New York to become America’s third largest state for daily fantasy players (after California and Texas) making up around ten percent of the global industry’s entry fees.

Yet the Big Apple is perhaps the most important single market for the DFS giants, FanDuel and DraftKings, this year – who have been banking on cross-selling their vast databases of New Yorkers into online sportsbooks once legislation permits. Further appeals may stay the enforcement of the current ruling, however the long-term future of DFS in New York is in doubt.

The ruling this February is in response to a challenge first brought in October (just two months after the ban on daily fantasy was first lifted) by four New Yorkers who claimed to have been harmed by gambling. The lead plaintiff, Jennifer White, told of the four told of her father’s betting addiction and mother’s subsequent harassment by loan sharks.

Their lawsuit, coordinated by the campaign group, Stop Predatory Gambling, argued that lawmakers had carved out an illegal exemption from the constitution, which clearly only permits horse track and casino gambling – meaning anything beyond this would require constitutional amendment after approval via a public vote.

In 2018, Acting Justice Gerald Connolly of Albany County Supreme Court, upheld part of this argument, agreeing that the legislature was not at liberty to authorise gambling, yet said in this case it was proper to exclude DFS from the penal code for not falling under the state’s definition of gambling.

However, it was this final caveat which the New York Supreme Court’s Appellate Division overturned by a 4- 1 vote this February.

“In analyzing New York law, the court concluded that an event constitutes a contest of chance (rather than skill) if a material element of the determination of the outcome is based on chance,” said Samantha Haggerty, gaming lawyer at Duane Morris.

“The court concluded that although skill is an element in DFS, chance is a material element because ‘player injury or illness, unexpected weather conditions, poor officiating’ or other factors based on chance come into play and even the greatest skill cannot eliminate the material role chance plays.

“As a result, the court concluded that DFS meets the definition of gambling under New York law and, therefore, without a constitutional amendment, cannot be authorized by the legislature.”

The office of the state attorney general is currently reviewing the ruling, which is likely to progress to the New York’s Court of Appeals.

“We expect that there will be an appeal and we’ll be able to continue to offer contests while that appeal is decided,” FanDuel said in a statement.

DraftKings simply added that legalising dfs in New York “was constitutional and in the best interests of taxpayers and fantasy sports fans.”

According to the Fantasy Sports Association, there were 60 million daily fantasy players in the US last year – more than double the amount ten years ago, largely because more states have exempt it from gambling law.

DraftKings and FanDuel now operate across 43 states, together accounting for almost all of the $390m market. Only five states do not have a daily fantasy sports market: Oregon, Idaho Montana, Nevada and Arizona. While daily fantasy is legal in Nevada, it is licensed as a gambling operation along with casinos, and so comes with unappealing regulatory and financial requirements for operators.