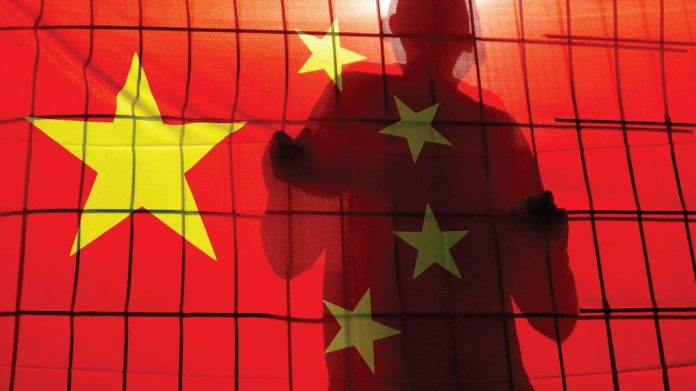 China is a hugely important market for much of the global online gambling sector; despite gambling being illegal for Chinese citizens, no legislation expressly prohibits international firms taking wagers.

However, the “Broken Chain” initiative that began in 2019, has already managed to cut off capital flows to offshore operators by targeting local agents that facilitate transactions and the Southeast Asian bases from which firms typically operate.

Cambodia became a no-go area for online firms as of 1 January at the behest of Beijing (see Asia). As a result many operators are expected to relocate to the Philippines which has temporarily ameliorated Chinese pressure to do the same (in part by agreeing to cooperative drilling in disputed waters) – although the armistice may not survive the year.

China’s Ministry of Public Security said last year saw 7,200 people charged with crimes relating to online gambling, and more than $2.6bn in cash seized. It said these efforts would be stepped up in 2020, both at home and abroad.

According to Michael Zhu of the Innovation Group, firms can expect “more intense scrutiny on popular social media platforms in China” with which the “operating giants will likely be 100 percent cooperative.”

He also predicted “more frequent and more comprehensive crackdowns collaborative of multiple government agencies, such as law enforcement authorities, banks, social media operators, and even online retailers,” and more incentives “more frequently if not constantly, to those who provide clues linked to online gambling operations to the authority.”

Perhaps the biggest threat to Asia’s offshore sector would be a settlement between Beijing and the Duterte government in the Philippines which includes an end to its POGO licensing regime. Speaking to this uncertainty, Asia-based gambling consultant, Harmen Brenninkmeijer, said: “I strongly believe the industry needs to become more serious in establishing an Asian Gaming Association that will be able to speak to the regulators, authorities, journalists and the many other interested parties.”