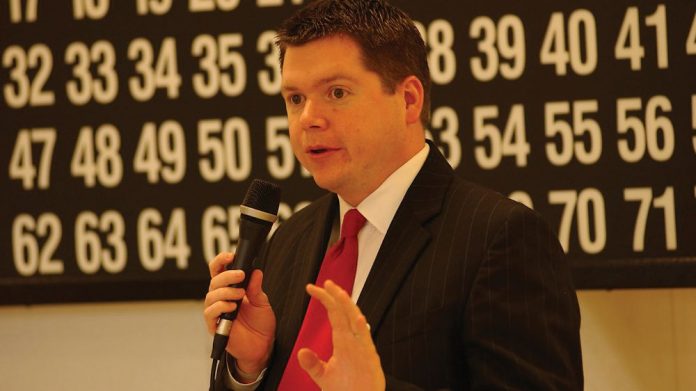 Despite having already passed post-PASPA gambling expansions last year, both Illinois and Michigan are expecting further delays to their implementation, as state regulators are reluctant to rush through new rules.

With a combined population of 22 million, the two states represent the largest markets to legalise sports betting since the Supreme Court gave them the greenlight almost two years ago.

In Michigan, which passed its legislation before Christmas, the regulator says in-person wagering “the goal is to launch this spring,” but for online betting to be regulated before next year would require emergency regulations that are only reserved for “rare occasions” where there is a “threat to health, safety and welfare.”

“I’d like it to be a little bit quicker,” said Brandt Iden who authored the state’s sports betting legislation. “Until we’re fully integrated online, I don’t think we’ll be able to capitalize on revenue.

But from a consumer protection standpoint, from getting players interested, certainly getting up and going in person is helpful.” Illinois passed its expansion package back in June, yet the process is being held up by stakeholder disputes.

“There are too many cooks in the kitchen,” said Sam Panayotovich, a sports betting analyst. “The leagues want a piece. The state wants a big cut.

The tax rate is too high. There are just too many things that too many people want and it just makes everything just way more difficult.”

Part of the problem is that the state had been too ambitious in setting the license-fees: currently $20m a piece to operate mobile betting.

At the moment, Mike Zalewski, who helped push through the legislation, is standing by the figure.

“You can’t short sell the state of resources when you do the license fee because chances are these casinos are never going to pay the license fee again and you don’t want to undervalue the markets,” he said.