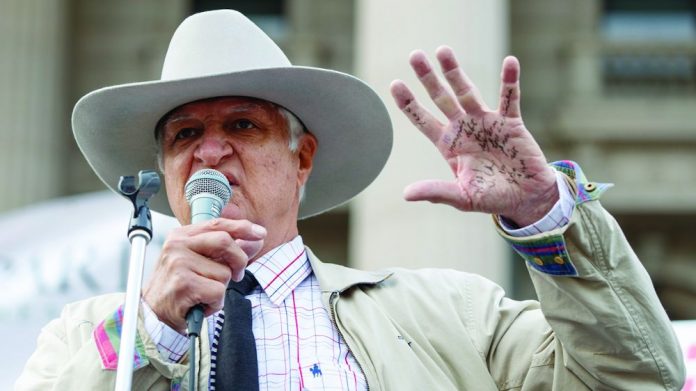 First Australians are calling for the exclusive rights to licence and tax online gambling, proposing a regulatory model similar to US tribal compacts.

Former minister and federal MP Bob Katter has backed the calls, saying online gambling is common in Australia; online casino products are illegal but many people still gamble with unlicensed operators who pay no money to the tax man.

“This is coming for the real First Australian communities, and the chairman of the committee,” said Katter. “The government is currently giving them only AS$10m a year and it’s all ending up in white pockets.”

“Gambling is already taking place, but the money is going overseas. What we’re proposing is putting the money where its needed.” Katter also said suicide rates for returned servicemen are higher than most countries on earth “and they’re not being looked after.”

“They’re another group being left out in Australia. This is a good way to deal them back in,” he added. “There won’t be any more gambling, the money will just be coming back to us instead of overseas.”

The Australian regulator is currently busy ramping up its blacklisting and IP blocking efforts against unlicensed online casino operators.

More than 90 illegal companies have left the Australian market since 2017, when it began to enforce illegal offshore gambling rules, although many sites remain accessible. Communications Minister Paul Fletcher previously said up to AU$400m each year is spent on illegal gambling sites, amounting to AU$100m in lost taxation.