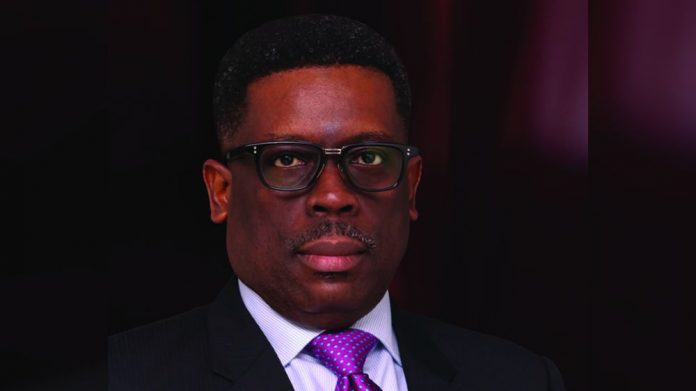 The Nigerian National Lottery Regulatory Commission has responded to reports of certain lottery providers withholding players’ winning by banning all foreign providers from the sector.

The Commission said that cases of non-payment had been steadily increasing and would no longer allow the operation, promotion and sale of tickets for lotteries unless they meet new criteria.

The regulator disclosed it had adopted six red flags for suspicious products: foreign lotteries; with draws conducted out of the country; whose schedules are varied, inconsistent, and non-transparent; and when they are unviewable by either players of the regulator.

“The fundamental criteria for the business of lottery are the transparency and credibility of the draw process,” the Commission said. “Where they are absent, the games are compromised and provide opportunities for fraud. This breach of trust is detrimental to the playing public and the reputation of the lottery business.”

From now on the regulator has instructed that all draws must be conducted in-house – even for domestic providers – and be viewable by ticket holders.

Western Lotto Nigeria has criticised the new rules as “ill-advised, counter-productive and null and void.”

In a statement signed by its General Manager, Tajudeen Usman, the private gaming group said the decision was not taken in the interest of the public but “of a tiny clique and mafia in the lottery business in Nigeria who have always manipulated the Commission to do its bidding.”

Furthermore it doubted whether the Commission had the authority to sanction foreign firms, or stop players for patronising them.

“Most lottery operators have licences from the states where they operate without recourse to the national licence. “You cannot stop other states or stop any operator from using the state licenses to sell foreign lotteries.”

Western Lotto which owns, Ghana Games, claims to be the most widely played and credible platforms in Nigeria for over the last 20 years and generates between 60 and 70 percent of its income from lottery – but would be excluded under the new criteria.

“Assuming, without conceding, that there are complaints, is outright banning of foreign games the solution?”