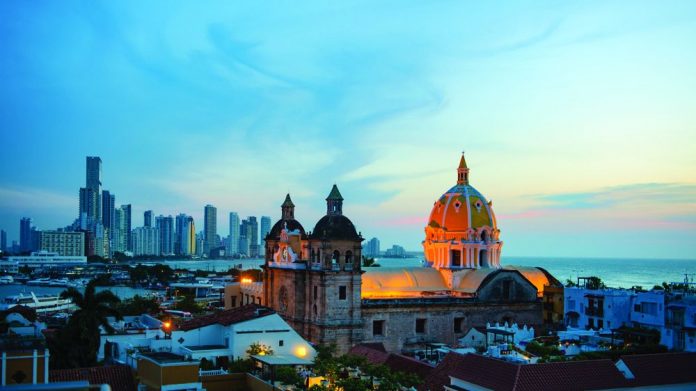 Tax collections for the gambling market in Colombia as a whole increased by 15.5 percent over the same period, with the retail market still comprising the largest chunk of the market at 61 percent. But at 10 percent growth year-on-year, it seems the expansion in this sector was much slower than that of its online counterpart – a view expressed by BtoBet CEO Alessandro Fried.

“[ Colombia ] is a complex market because it is still mainly retail driven in which the presence of online payment is still very low,” he said. “For operators coming from outside LatAm this remains a strong challenge because they would need to find a local partner to help them in that direction.

“However, we believe that, like with Africa, the market is moving strongly towards online – thanks in part to regulation.”

Following the issuing of online gambling and sportsbetting licences in 2017, Colombia’s gaming market has been growing immensely, with the jurisdiction often held up as a model framework for other Latin American nations looking to liberalise their regimes.

Commenting on the news, Coljeugos president Juan B. Pérez Hidalgo said he was thrilled that even more money would be going to fund the nation’s health service on the back of the increase in tax takings.

“Nothing is more satisfying than working for an entity in which everything we do helps to finance the health of more than 1.6 million Colombians a year,” he said.