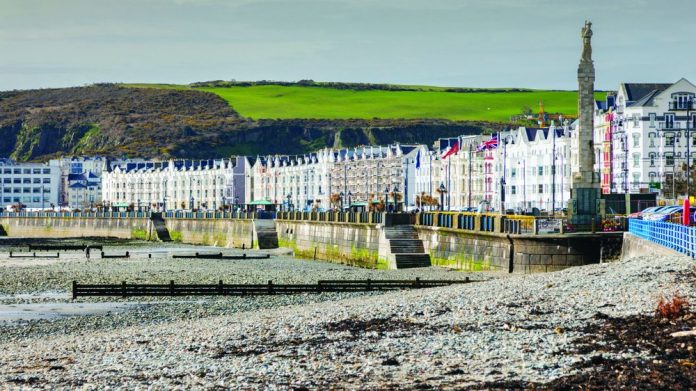 GVC has announced plans to relocate its headquarters from the Isle of Man to the UK, ending its tax residency in order to facilitate fundamental business operation in Britain.

Speaking to iGaming Business, the group’s head of media relations Jay Dossetter confirmed that GVC ’s Articles of Association were now outdated, and played a part in limiting administrative process.

“The main reasons for making the move is that under the group’s current Articles of Association and tax residency we are unable to hold Board meetings or shareholder meetings within the UK,” said Dossetter.

“The proposed change will give us the ability to hold full board and board committee meetings in the UK, which will reduce operational complexity and enhance governance, and in turn, will increase efficiency and reduce costs. It also means that future shareholder meetings can be held in the UK.”

The Ladbrokes Coral and bwin.party owner established its headquarters on the Isle of Man some years prior to establishing itself as a leading bookmaking conglomerate, with the agreement terms now limiting further growth.

Though the relocation changes the holding organisation’ tax residency, it will not actively alter tax payments for the group.

All subsidiary offices will also remain in their current place of registration.

“The previous articles were drafted back in 2010 when the group was a radically different business, these changes reflect where the company is today. The relocation is just for the top holding company.”

“It has no impact of our tax bill or the effective tax rate we pay. Operationally, the online business will continue to be run from Gibraltar and the UK retail estate from the UK.”