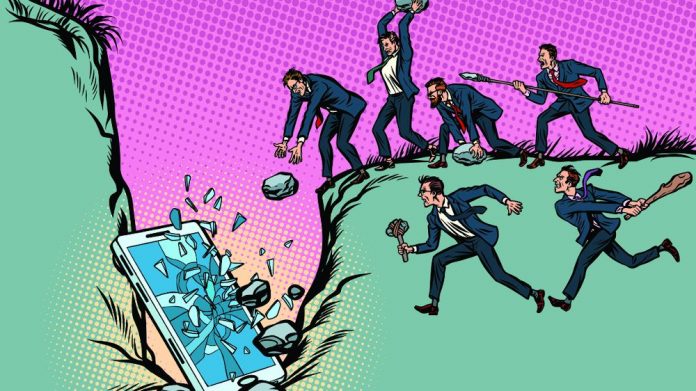 News of the UK Football Association allowing betting firms to live stream matches has triggered an emotional debate in the House of Commons in January – that almost all the participants used to rail against the industry.

The row over betting companies streaming Football Association matches through their apps has led to a range of kneejerk demands from British MPs: from banning commercials deals between the FA and bookmakers, to cutting sports funding – and rushing through a hugely consequential gambling review.

The issue has become unusually emotive, even by current British standards. Despite streaming deals with bookmakers being commonplace, the “revelations” first published by the Daily Mail led to a heated debate in the House of Commons on 8 January where virtually every question was used to condemn the gambling industry.

The deals in question stem from a contract struck three years ago between the FA and sports agency IMG, which allows IMG to sell on streaming rights for certain games to betting companies until 2024.

Secretary of State from the Department for Culture Media and Sport, Nigel Adams, began by explaining that “this element of the broadcast arrangement is for matches that are not chosen for the FA cup online broadcast or do not kick off at 3pm on a Saturday, and it does open up the opportunity for plenty of other games to be watched.”

Nevertheless, he did not deny a request from former Conservative leader, Iain Duncan Smith, urging him to cut the £18m in funding for the FA unless it moves “pretty damn quickly” to terminate the contract early.

Even prime minister Boris Johnson has weighed in saying the FA should “reconsider the deal.” Yet members of the House were most concerned that some sites (Bet365 was singled out) had exclusive rights to many matches and require viewers to first make a deposit before viewing a game.

“It is not about the love of the game; it is about the unrestricted greed of Bet365,” said Ronnie Cowan of the SNP. “People who have identified themselves as suffering from gambling-related harm are being asked to put themselves back in a vulnerable position simply to watch their chosen sports.

“The Government should stop asking the gambling industry to act; they have to tell the industry what to do.” The minister in response said Cowan was “spot-on.” “That is another reason why we are going to review the Gambling Act—and the sooner we do so the better as far as I am concerned.”

What will come of this furore remains to be seen: it is unlikely the FA will cancel a contract it is legally obliged to fulfil, but it does not bode well for hopes that this year’s review of the Gambling Act will be objective.

The immediate impact has been tempered by nifty damage control from the Betting and Gaming Council, who assured that gambling companies never “sought exclusivity” to stream games.

BGC chair, Brigid Simmonds reminded that “regularly sending camera crews to matches where the television audience is small can often lead to selective decisions about which matches to broadcast” – and that betting companies have been paying for media rights since 1986, providing a valuable source of income.

Having spoken with the FA himself Adams later confirmed that “no FA Cup matches will be exclusively streamed through gambling operators” so “no individual will need to access a gambling account to see their team play in the FA Cup, which we welcome as a positive step in the right direction.”

In a curious final exchange of the House of Commons debate, Adams was asked: “Time and again we hear that the gambling companies are investing more funds in tackling problem gambling, but will the Minister update the House on whether this investment has actually had any impact in tackling this issue?”