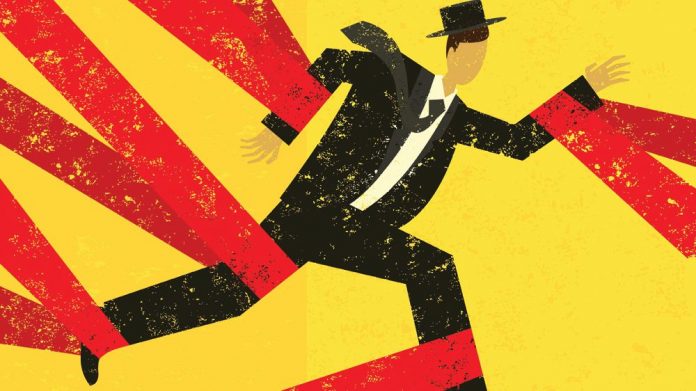 Specialists in UK gambling regulation review some of the most salient issues expected to impact firms in 2020: from credit cards to VIPs, product design, and the dangers of amplifying harm. 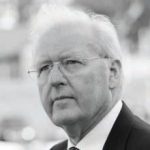 It is estimated that between five and six percent of business is conducted using a credit card. Those wishing to gamble will probably use a debit card, bank transfer or cash at a betting shop or casino. I would estimate the negative impact to be around two to three percent of revenue. Some gamblers prefer the use of a credit card because they can only gamble up to their credit limit, and perhaps more importantly, by using a credit card hackers can only steal your money up to the limit on the credit card, whereas using a bank card, the hacker can wipe out your life’s savings.

I did point this out to the Gambling Commission, and they did say they would monitor any unintended consequences as a result of the decision.

The authorities clearly believe it will make a difference, with all the anti-gambling tabloid press calling for action I think they feel they have to do something. I have been in this business long enough to know the effects on addictive behaviour will be minimal. I think the principle of borrowing money to bet is seen as morally incorrect which is why action has been taken. Sixty percent of shares purchased on the London stock exchange are purchased using borrowed money by day traders. Is there a difference?

We live in a world where people who make mistakes in life wish to apportion blame on somebody else, and we have a Woke society that is all too willing to take up their grievance. Much of what we see today is not evidence-based, most decisions particularly in the gambling industry are political. 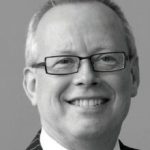 Arising from a recommendation by the Advisory Board for Safer Gambling, the opportunity to collaborate to produce an Industry Code for game and product design was one of three challenges presented to the UK gambling industry by the UKGC in October last year.

Although work on better understanding how game design and game mechanics can cause or reduce harmful gambling had already been commenced at that time, matters have since moved on further.

An industry working group led by SG Gaming and Playtech is exploring techniques to be used when designing apps, online games and gaming machine products, the risks associated with each product and how they can be mitigated. Working in conjunction with the BGC and supported by the UKGC, its aim is to produce a code covering each of these aspects and providing a clear explanation of what is not acceptable.

The code is likely to include techniques to discourage and reduce addictive and compulsive usage of habit-forming games and products, for example ensuring that users have more time to reflect on whether to place a bet so that they are less likely to make impulsive bets. This was a core recommendation by the UKGC’s Digital Advisory Panel. 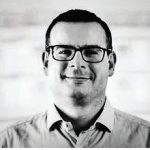 Any regulatory measures introduced by the Gambling Commission will have the licensing objectives of the Gambling Act 2005 at their core, with a particular focus on protecting consumers. On 18 January, the Commission announced three working groups led by key companies in the gambling sector, one of which, led by GVC in conjunction with the Betting and Gaming Council, will address issues around VIP inducements to gamble. The Commission has said that the group will “help ensure bonuses, hospitality and gifts… are offered in a manner which is consistent with the licensing objectives to make gambling fairer, safer and crime free”.

From an industry perspective, the best outcome at this stage is probably a code of conduct setting out what can and can’t be offered to VIP customers, and linked to existing LCCP requirements regarding social responsibility interactions to encourage responsible gambling, but the media furore may well force the Commission to introduce more stringent restrictions via the LCCPs (although we think an outright ban unlikely).

The review should, and will likely be, evidence-based, but there is a danger that changes in the gambling industry are now being driven more by media and public opinion than evidence.

THE PROBLEM WITH AMPLIFYING HARM 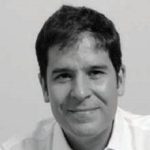 In recent months, we have seen repeated examples of misrepresentation of survey data; the rejection of scientific enquiry in favour of a priori views; the use of academic journals and research grants to influence regulatory and fiscal policy on gambling; and apparent attempts to meddle from other government departments. What is striking is that these attempts to influence policy originate not from the big, bad capitalist gambling industry; but instead from senior executives and researchers in public health.

These examples are suggestive of a coordinated campaign to position gambling as the ‘new tobacco’ – an activity that is inherently harmful. This is problematic precisely because it has the potential to skew harm prevention priorities.

For example, it seems highly plausible that the nature of gambling- related harms may be underestimated in terms of severity, longevity (individuals may experience problems – such as indebtedness, diminished employment prospects or family breakdown – long after they have stopped gambling) and impact on third parties. However, the desire to amplify the number of people directly harmed may actually serve to undermine attempts to address harm severity and longevity – diverting resources and attention from targeted interventions and policies to population-wide initiatives.