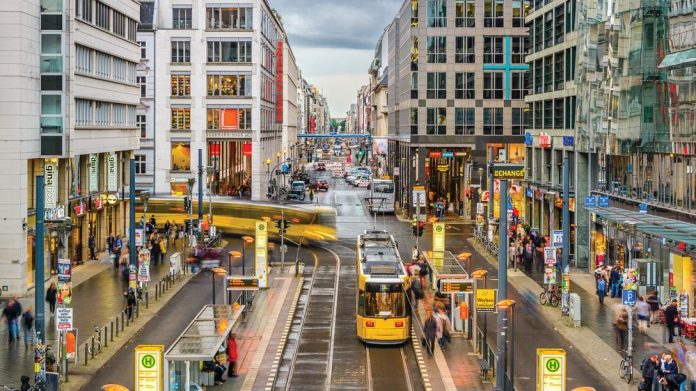 As much as operators might hope, Germany’s draft legislation is unlikely to change between now and a formal vote in March, writes Dr Joerg Hofmann, gaming lawyer at Melchers Rechtsanwaelte – as he unpicks the myriad of restrictions built into the new regime. 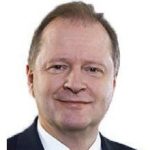 IN-PLAY BETTING – Sports betting will continue to be licensed but with restrictions on in-play betting. Only bets on the final result or bets on the next goal, set or similar element of a final result should be allowed. In addition sports where only a small number of these events regularly occur during the course of the sporting event (especially football, hockey, ice hockey or volleyball). Betting on sporting events involving exclusively or predominantly minors is not permitted, unless it is national or international major sporting events.

The same applies to sporting events at which exclusively or predominantly amateurs participate. Sports betting which is highly susceptible to manipulation or which risks endangering the integrity of sporting competition is not permitted; this applies in particular to events which a participant in a sporting event can himself arbitrarily cause.

ADVERTISING – Holders of a licence are permitted to advertise and sponsor authorised gambling. However, an advertising watershed is imposed on virtual slot machine games, online poker and online casino games in that between 6am and 9pm advertising on TV/broadcasting is banned. Although the wording of the 4th Amendment Treaty does not expressly refer to live streaming services, we think that this falls within the ambit of the broadcasting restrictions. Advertising via telecommunications equipment (telephone marketing) is also prohibited. Immediately before or during the live broadcast of sporting events, advertising for sports bets on this sporting event is prohibited. It was originally planned that television advertising for gambling should not exceed 20 percent of actual advertising time per hour. This was also reflected in the media coverage, however, this proposal has seemingly been removed.

In sports facilities, advertising in the form of (umbrella) brand advertising for gambling on jerseys and banners as well as similar advertising media are permissible. New advertising restrictions prohibit affiliate advertising based on revenue share, and this is likely to massively impact on (smaller) affiliates that operate such business models.

Further bet types can only be offered if they have previously been authorised by the new centralised regulator (see below). The latter refer in the licence to a list of permitted bets published on the internet which appears similar to the French model. Operators of sports betting should be obliged to check the list at least once a month. Sports betting, online casino games and virtual slot machine games can only be offered via the same internet domain if an independent and visually separate area is set up for each of these games. It is not permitted to advertise gambling in one area for playing in other areas.

PLAYER ACCOUNTS – Sub-accounts should be created for each area to record the available funds. When transferring amounts between the sub-accounts, these can only be transferred after a waiting period of one hour. Upon registration, players will be asked to set an individual monthly deposit limit across all operators. Setting a limit is mandatory, otherwise participation in gambling may not be permitted to the player. It should not exceed E1,000 per month.

Operators can apply for a higher deposit limit in the licence application for a higher limit. It is stipulated that such a higher limit has “overarching effect”, meaning other licensed operators would also benefit from players being granted with a higher limit. Players could be given the opportunity to set a new limit at any time under the particularity that if a limit is raised, a period of seven days must be kept before the raise actually takes effect. If limits are reduced, the new limits should take effect immediately. However, there is a (hidden) temporary provision in the legal setup of the new centralised authority in Article 2 of the 4th Amendment Treaty stipulating that this option cannot be exercised by the regulator for a certain time. The proposal included in the draft is until 31 December 2022.