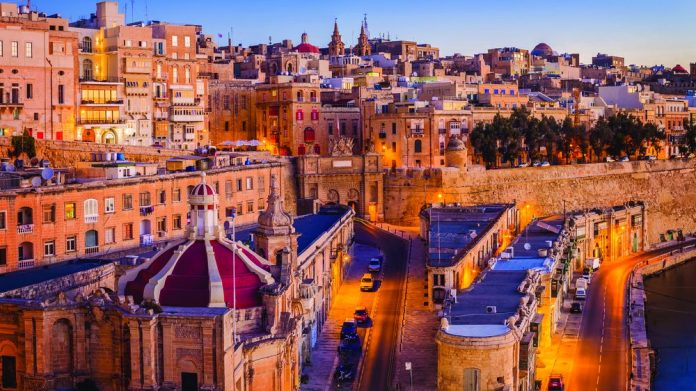 As Malta pledges to continue its compliance crackdown, new figures released by the MGA reveal a large scale international operation designed to weed out unlicensed entities and other forms of corruption.

The Maltese Gaming Authority’s anti-corruption drive resulted in the suspension of 11 gaming licences and the cancellation of another seven in the first half of last year, it has been revealed.

The figures, which were released by the MGA last month, highlight the scale of action taken by the gaming authority between January and June 2019, at a time when the jurisdiction was implementing its new Gaming Act. In addition to the suspension and cancellation of licences, the MGA also issued 11 notices of reprimand to non-compliant companies and levelled fines at a further eight.

“During the first six months of 2019, the MGA continued with the implementation of the Gaming Act for the land-based industry that became subject to the new law from 1 January 2019,” Peter Spiteri, chief officer of finance and programme management at the MGA, said in a statement. “A lot has been done by the authority to ensure that the implementation was completed effectively and all systems and procedures cater to the new requirements.”

Alongside its usual compliance audits and reviews, the MGA also launched a large-scale international investigation into firms operating without a licence, sports integrity and match-fixing and criminal activity by players such as money laundering and the funding of terrorism.

In the first six months of 2019, it signed Memoranda of Understanding with the Malta Police Force and Swedish Gaming Authority, as well as hosting delegates from Ireland, Lagos and Ghana as part of a global information- sharing initiative. The authority also made 33 international cooperation requests and received 23 from regulators and law enforcement agencies in other jurisdictions.

This January, the authority announced that it had suspended the licence of Zero Seven Gaming Ltd after the German-facing fantasy sports firm neglected to pay its licence fees and submit mandatory reports on player funds.

Later in the month, it emerged that Blackrock Media, a subsidiary of Curaçao-licensed Blackrock Entertainment, had been forced to pay a fine of €2.3 million (£2 million) to the Maltese Gaming Authority for operating without the necessary permits.

The fine was a result of a joint investigation by the MGA and police which discovered that the company had been processing payments for unlicensed gaming services.

“During the past months, the MGA has increased the co-operation efforts with the international counterparts, relevant authorities and other regulatory bodies to further improve the efficacy of co-operation and exchange of information for better regulation,” said Spiteri.

“Despite various challenges facing the sector over the past years, the gaming sector continues to consolidate its standing within the Maltese economy. The MGA strives to ensure that the industry in Malta remains compliant with an evolving set of regulations that cater for newly emerging risks and maintains a strong reputation.”