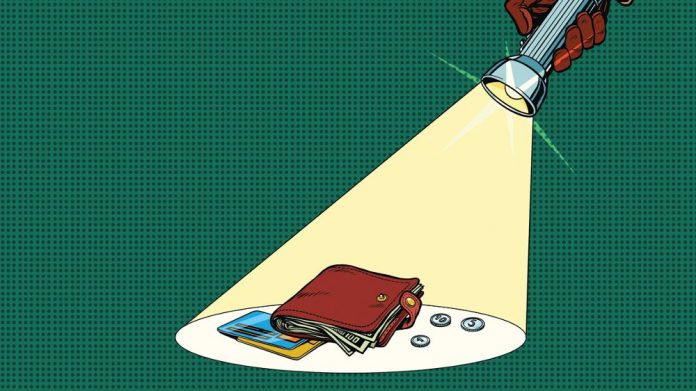 While intuitive and politically popular, the UK’s ban on betting with credit cards has been criticised as yet another simplistic solution to a complex problem, with dubious benefits for vulnerable groups.

Gambling on credit cards, and using e-wallets funded by credit cards, will be banned in the UK from April – the first of several new restrictions expected this year.

This particular policy from the Gambling Commission has been a long time coming and fully anticipated by firms, although its efficacy at reducing harm and cost to overall revenues will not be known until later this year.

According to the regulator, of the 24 million Brits that gamble each year, around 800,000 use credit cards to do so. This group is especially vulnerable, said Neil McArthur, the chief executive of the UK Gambling Commission, who estimates up to half will experience moderate to high levels of harm.

“The evidence suggests that the risks to people depositing money using credit cards were significant both in terms of them gambling money that is not theirs to start with and the fact that online it was encouraging riskier behaviour by making players more likely to chase their losses,” McArthur said.

While an intuitive and politically popular measure, the impact it will have on reducing problem gambling is not obvious – nor is the potential reduction in gambling revenues: not all players use credit cards simply because they have run out of money, and many will adopt new behaviours.

“Some gamblers prefer the use of a credit card because they can only gamble up to their credit limit,” said Warwick Bartlett, chief executive of Global Betting and Gaming Consultants. “And perhaps more importantly, by using a credit card hackers can only steal your money up to the limit on the credit card, whereas using a bank card, the hacker can wipe out your life’s savings.

“I did point this out to the Gambling Commission, and they did say they would monitor any unintended consequences as a result of the decision.”

Shares at the major listed bookmakers took an initial wobble with news (Flutter was down by three percent, William Hill by two percent and GVC by one percent) yet all have since recovered, suggesting the market expects losses to be modest.

Speaking to analysts before Christmas, GVC’s chief financial officer Rob Wood said gambling on credit cards makes up around six percent of its UK deposits, but expected most of them to simply use other methods.

Regarding the merits of the measure, Regulus Partners points out that the Gambling Commission’s own statistics are “thin and not transparent.”

An unpublished single survey of 2,000 gamblers showed that 150 of them used credit cards to gamble – and 22 percent of whom were problem gamblers. While proportionally enough to merit “action in some form,” that’s still “only 33 people on one survey.”

“The move therefore passes the sniff test, is certainly in line with the zeitgeist and has broadly been accepted by operators with equanimity,” said Regulus, “but this may say more about politics and economic exposure than harm prevention.”

Moreover, there is little evidence on the connection between credit and affordability. Many players will simply switch payment method, while those with limited funds could bet with debit cards and use their credit cards to pay for other expenses, or could circumvent the rules altogether by purchasing cryptocurrencies on credit, and depositing them in e-wallets.

“The authorities clearly believe it will make a difference,” Bartlett added. “With all the anti-gambling tabloid press calling for action I think they feel they have to do something. I have been in this business long enough to know the effects on addictive behaviour will be minimal.”

Nevertheless, additional obstacles will undoubtedly deter some activity from non-problem gambling players. Both Regulus and GBGC estimate a net contraction to UK yield of between two and three percent. Although this will vary wildly between firms – having considerably less impact on those with a stronger VIP customer base.