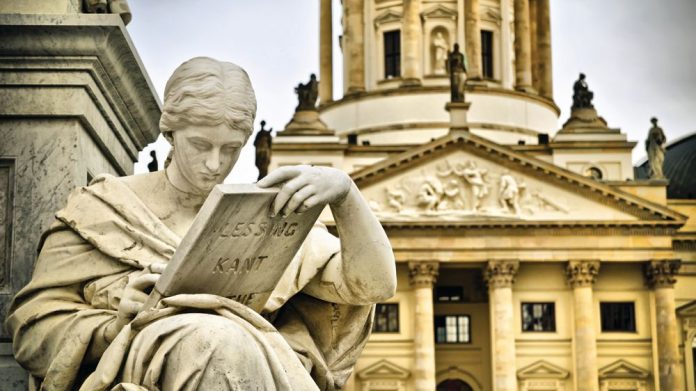 Germany’s draft online gambling legislation has been tepidly welcomed as long overdue. Yet experts warn that a careful sum of all its limitations suggests this new regime may more about effective restriction than open reform.

The heads of Germany’s 16 states reached a cautious compromise on online gambling regulation in January – breaking years of deadlock in one of Europe’s largest markets.

The news came as a welcome surprise to online operators exposed to the online market, following several intimations that its “grey” status would sooner turn black than white when interim regulations expire in June 2021.

In its current form however, the draft agreement, which will officially be voted on 5 March, is riddled with reluctance; formerly liberalising a new sector, while tightly restricting the products firms can offer and how much consumers can play them.

Dirk Schrodter, head of the Schleswig-Holstein State Chancellery assured the new regime would “create a suitable alternative to illegal gambling and to counteract the development and spread of black market products.”

These claims have been disputed by trade associations however, who question whether constraints to live betting and player accounts would make the legal market sufficiently attractive.

Citing a 2017 report from the Dusseldorf Institute for Competition Economics which put regulated play at just 1.8 percent of the market’s total the European Betting and Gaming Association said many of these restrictions would be “detrimental and counterproductive ” to channelisation, and urged the authorities to “reconsider their approach.”

Given the complexities of the negotiations until now, it is unlikely that any significant modifications will be made to the current draft, said Dr Joerg Hofmann, gaming lawyer at Melchers Rechtsanwaelte (see Europe). “The many weaknesses and inconsistencies will probably be accepted as a political compromise at the price of largely unreasonable regulation,” he regretted.

Among the various caveats in the proposed legislation are ongoing limits to in-play betting: currently only permitted on the final score or the next goal or set. Players will also have to set their own monthly limits before gambling (with a cap held at E1,000) – and wait five minutes in between placing bets with different providers. Advertising will be limited to between 9pm and 6am, and not permitted before of after sporting events.

Even the headline legalisation of online casino comes with major qualifications. “What many have ignored so far, the current draft does not provide for online casinos in the classic format,” said Hofmann. It instead falls under “numerous restrictions” associated with arcades and fruit machines: one euro stake limits, minimum five second spins; no autoplay and no jackpots. “The new category of the ‘virtual slot machine games’ in this respect is not an ‘online casino’.”

Some operators have queried whether they could offer online gaming in the interim period, although analysts have downplayed this possibility too. From 1 January, those applying for a sports betting licence under the current Treaty “will have to stop their online casino business,” confirmed Martin Arendts, founder of financial legal firm, Arendts Anwalte – a move that will also “drive customers to the black market,” he added, “which does not make sense at all from my point of view.”

Dampening hopes that the market would inevitably become more liberal overtime, Regulus Partners contend this unexpected political consensus has more likely been “built around the notion that regulating gaming is a much better way to restrict it than to ban it in name only.”

“Germany is very cautious on gambling in general and given that practically every jurisdiction that has adopted a liberal approach is rowing back from it […] we would be very cautious about assuming that Germany’s volte face is even broadly ‘liberal’.”