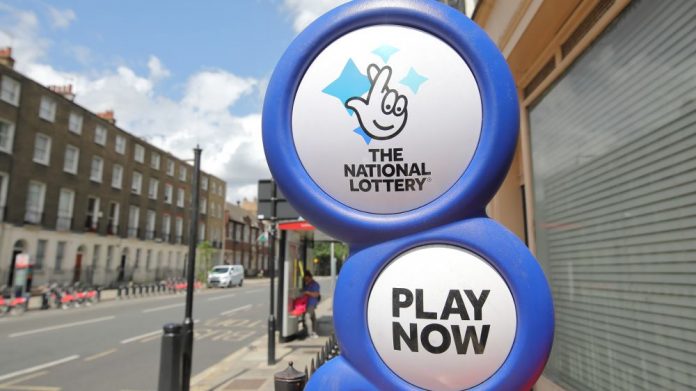 Several big names have already thrown their hats in the ring for a licence to run the UK’s largest gambling operator, the National Lottery.

The current licensee, Camelot, has run the lottery since it first launched in 1994. It has one each tender process since (in 2001 and 2007) and is hopeful to have its contract reinstated in 2020.

However it is likely to face tougher competition than ever before with a host of high profile hitters stating their intentions to bid against it. The Gambling Commission chief executive, Neil McArthur has also complained the lottery has “significant untapped potential” at present, and welcomed more bids, especially from tech-focused firms.

Czech gaming corporation, Sazka Group, which already holds majority shares in Greek and Austrian gambling monopolies, is the latest to make overtures about the tender process.

“Next year we are preparing a tender for The National Lottery, and this is a very interesting opportunity for us,” said CEO Robert Chvatal. “We want to try to be the operator of the UK’s prestigious lottery. Moreover, Britain is the cradle of betting and betting, and it is one of the largest markets in Europe.”

Sir Richard Branson’s Virgin Group is also planning to launch a bid. Branson has previously claimed that a foreign owner makes operations less efficient. Camelot, which is owned by a Candian pension company, could be directing more of its profits towards UK charities, rather than siphoning off income to Canadian pensioner, he said.

Branson proposes a non-profit structure for the National Lottery. However, this would be the third time he has made this pitch, having failed to convince in 2001 and 2007.

Health Lottery operator Northern & Shell is also in the running saying change is overdue at the Lottery.

John Tanner, an executive at HMRC, is overseeing the tender process, supported by Rothschild banker, Andrew Wilson, as commercial director.