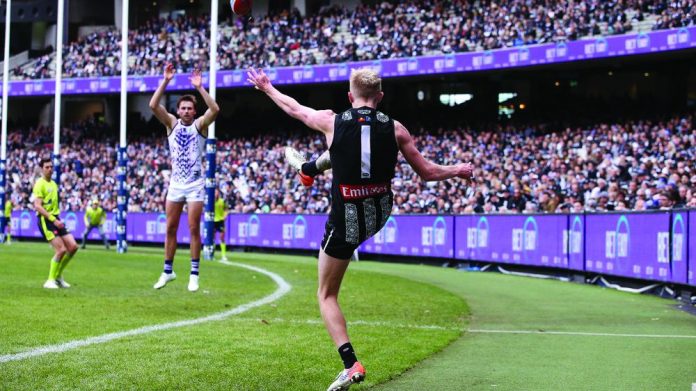 Ahead of its own merger with Flutter Entertainment, The Stars Group solidifies its position in Australia by acquiring the remaining 20 percent stake in BetEasy.

Canadian gambling giant, The Stars Group, is to take full ownership of Australian bookmaking brand BetEasy – after agreeing to acquire the remaining 20 percent for A$151m (US$102m).

The move completes a series of acquisitive steps into the Australian market for Stars, having bought William Hill Australia and Crownbet in the last few years – which together combined to create BetEasy – managed by CEO Matthew Tripp.

Stars Group will also pay Tripp and his team an outstanding $100m performance payment, under an earlier earn-out arrangement. Tripp will continue in an advisory role as non-executive director, while Andrew Menz, formerly BetEasy’s director of strategy and regulatory affairs, will now become CEO.

“The launch of BetEasy through our acquisitions of CrownBet and William Hill Australia in 2018 created one of the leading operators in Australia and increased our exposure to a high-growth regulated market,” Rafi Ashkenazi, Stars CEO, said.

The move had boded well with financial analysts who have lauded Stars ongoing diversification into sports betting.

Macquarie hospitality analyst Chad Beynon noted that, after Stars combines with Flutter next year, the new entity will see further synergies from this deal.

“Australia is the second-largest wagering market in the world behind the UK, and FLTR will have industry-leading share in each market,” said Beynon. “Given that scale matters, we view the acquisition as a smart investment.”

“Andrew Menz brings deep commercial and regulatory experience which leaves BetEasy in a strong position to continue delivering profitable growth,” he added. “I know that this business, which we founded back in 2013, is in very capable hands with a strong executive team and the backing of The Stars Group, who have been terrific partners and global leaders in this industry.”

However Tripp lamented the regulatory environment in Australia, explaining that success could no longer be measured by customers and turnover.

“These have largely gone out the window as they no longer guarantee profitable growth,” he said.

“Success or failure in the Australian market will now be more heavily driven by how well operators adapt to the complex and challenging regulatory and taxation environment we operate in.”

Tripp has often been credited for developing Australia’s online betting market. He bought sportsbetting start-up, Sportsbet, for just $250,000 in 2005, before building it into Australia’s leading online bookmaker. Sportsbet was sold to Paddy Power for $388m over two installments in 2009 and 2011.