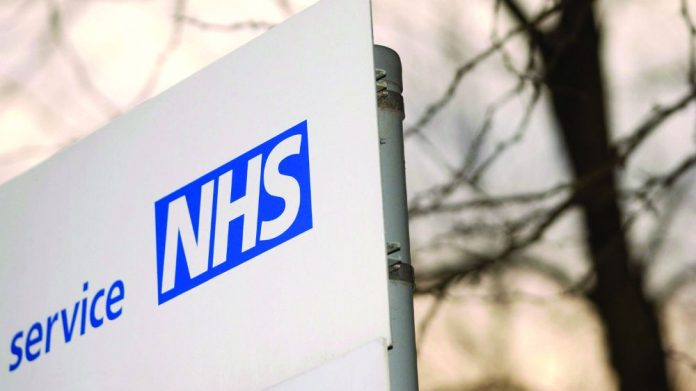 A new poll from the Health Survey of England shows both gambling participation and problem gambling have continued to fall in 2018 – yet UK papers are determined to report otherwise.

In The Telegraph a piece titled: “Smartphones blamed as the majority of adults now gamble”, leads with the figures that 29 percent of adults aged between 24 and 35 had participated in online gambling in the last 12 months, which compares rather unsurprisingly with only four percent of over 65.

In total just over half of UK citizens admitted to gambling in some respect (53 percent) over the last year. Excluding the National Lottery that figure is 39 percent.

Yet the Telegraph fails to mention that this figure is steadily falling – down some way on the 62 percent recorded two years ago, and 66 percent in 2012.

Another piece from The Daily Mail was titled: “A deadly gamble on our health: NHS boss Simon Stevens slams gaming giants after millions more turn to betting online and new figures reveal more than HALF of us like a bet.”

The story begins by saying that “the aggressive promotion of online betting has helped turn half the population into gamblers, a report warned last night.” Yet the report shows the exact opposite: that gambling has actually reduced to around half the population, not risen.

The fall in problem gambling is not cited either, but instead NHS chief executive Stevens’ comments are quoted: “These new statistics are a stark reminder of how common gambling is in our society, and how easy it is to become addicted, particularly with the aggressive push into online gambling,” said the executive.

“It is high time that all these firms who spend many millions on marketing and advertising step up to the plate and take their responsibilities seriously.”