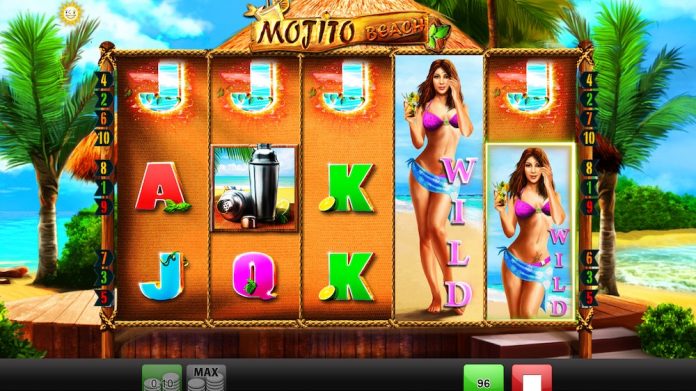 Whether sipping on sunshine from a tropical island or feeling the hot breath of a dragon, Merkur Gaming’s latest three games are set to catch fire at ICE London as the company prepares for a “big” show and an even bigger year ahead…

“Maximum performance and maximum entertainment,” is how Merkur Gaming has described its focus at the start of 2020 as the company prepares to enhance its online portfolio even further following a hugely successful year launching eye-catching and popular new titles.

The release of its three latest titles, Dragon’s Maid, Mojito Beach and Tri Piki, is testament to the Gauselmann subsidiary’s ongoing reel game line-up expansion with 2020 set to be a shining year for new releases according to Maja Cvetkovic, Business Development Manager – Online at Merkur Gaming.

Commenting on the company’s latest, sizzling reels, Cvetkovic said: “Our newest releases all deliver on our usual strong passion for details of classic casino games with an online twist and will for sure match players’ expectations as they combine unique mathematics and in-game features in fun and exciting ways.” 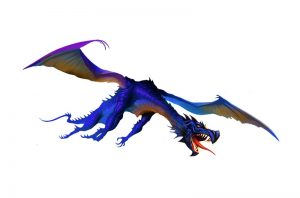 Dragon’s Maid is a 5-reel with 10, 20 or 40 win lines, which beckons players into a story of a special hero family of the titular maid and her dragons. “We developed a game which centred around the unbreakable bond between the Dragon’s Maid and these majestic blue Dragons. Have you ever seen lively creatures being there for each other, going through one adventure after the other and always holding their backs? This game will bring this unique story to life as players learn from their deep relationship.”

This medieval game features wilds and sticky wilds centred around the adventure whilst also bringing its fantasy creatures into a new free game feature. “The Maid and the Dragons help each other and use their strengths also for the other one’s benefit,” Cvetkovic explained. “Players can also make their way into the free game feature. The number of free games which are set off is based on a secret magical formula only the Dragons know: Depending on how many of his Dragon mates the blue Dragon summons, the number of free games is decided. This means that the Dragon’s Maid belongs to a big Dragon family and in a good family everyone does his best for the other family members!”

Merkur Gaming’s other latest releases bring players in contact with a different kind of heat, the hot summer sun of the tropics filled with surfing, swimming and sipping on cocktails. Mojito Beach delivers a party in a glass with a 5-reel-10-win-lines-game which makes the famous rum-based beverage the star of the show.

“For this impressive slot we wanted to offer the feel of the bright sun, big waves on the shore and the famous Mojito Beach Party as well as big payouts and some winning wild features,” Cvetkovic said. “Players will meet a highly motivated barkeeper and his female co-worker who created her own Mojito recipe! She creates and serves them with all her talent as she is wild and expanding wild but her speciality is also to turn all the glasses of Mojito appearing on the reels into wild symbols as well. This is a game filled with good times from the music, stunning graphics and gameplay, bring out the ice and let’s get this party started!” 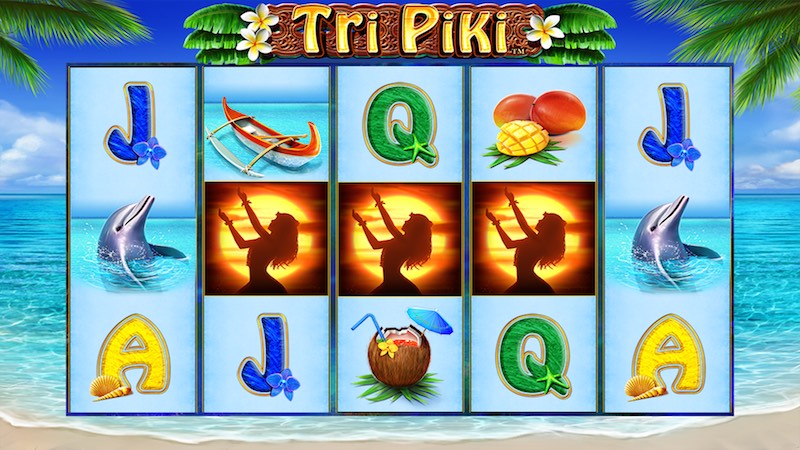 Finally, Merkur’s Tri Piki game brings the myths of a tropical island, which is a highly popular game theme in the reel game sector, into a winning formula of wilds and scatters for players of any type. The story unfolds of a dancing woman who uses spiritual magic to keep the sunset sparkling through the night which all combines with state-of-the-art game mathematics and a calming, meditative gameplay.

“Tri Piki is a 5 reels and 10 or 20 win line game in which the dancing woman is wild and scatter and sets off 10 free games when her symbol appears 3 times on the reels. Through her ritual dance she chooses 3 special symbols and hides all of the symbols under shells which then have to be picked by the player or her upon which she reveals the special symbols.”

Cvetkovic concluded: “Tri Piki is not a typical vacation destination and as a game it stands out for the variety of hidden in-game features tied into the idyllic setting. In daylight when the dancing Woman sleeps, you can sip on mango sunshine cocktails and bathe in the sun, doing a trip with the boat or swim with the dolphins in the sea. So this small island bears more hidden treasures than those which can be seen at first sight. The beautiful nature of Tri Piki is outstanding and definitely provides everything a player needs to forget the hectic life outside.”