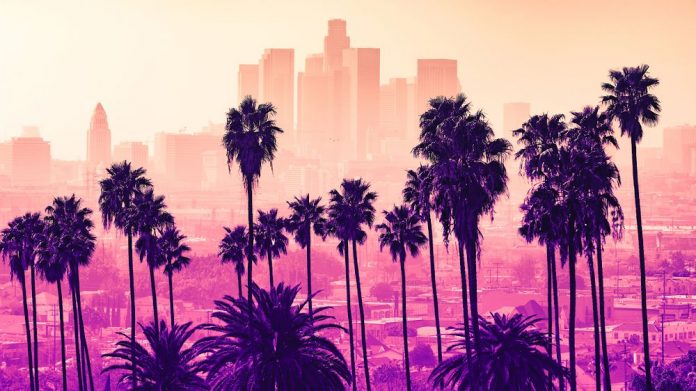 The California regulator is leaning on the state’s card rooms with new rules that require players to take turns in playing the banker. In a state mired by a bitter rivalry between card room and tribal interests, the former’s lobby group says the new rules amount to an “attack” on the sector, putting 32,000 jobs at risk.

Uniquely for the US, California gaming rights are broadly split between tribal casinos and 72 “card rooms.” Both have powerful lobbies – and their representative interests are often diametrically opposed.

Reigniting these tensions, the state’s regulator is proposing a tightening of restrictions on the way card rooms’ games are played – rules which the sector’s trade association warns could “kill” the industry – providing a massive boost to tribal interests.

Unlike at tribal casinos, card rooms cannot have any financial stake in the outcome of their games. There are no slot machines or electronic gaming tables and no one in card rooms can play against the house.

Instead players play against each other (typically seven card stud poker, paigow or baccarat) – while an employee of the venue acts as the dealer and an independent third-party acts as banker.

Now the state Bureau of Gambling Control is tabling proposals requiring all players at the table to take turns serving as the banker, switching every two rounds. Players who refuse would be excluded from the game – and if no one accepts the role of banker, the game must be terminated.

The California Gaming Association, which represents card rooms, argues these rules will strip the life out of the sector putting thousands of jobs at risk.

“This proposal is a clear attack on the card room industry and a message that the bureau is intent on eliminating this lawful $5.6-billion industry and putting 32,000 Californians out of work,” the Association, said in a statement.

“If these regulations were adopted as proposed, they would kill the card room industry and devastate dozens of communities and thousands of working California families across the state.”

Card rooms make their income through rake fees from each player during each hand, based on the bet limit of each table.

And at the moment they make a lot. A study commissioned by the CGA, estimated that card rooms in Los Angeles County alone generated $2.3bn in “economic impact;” contributed $71m in local taxes and supported around 13,500 jobs.

This income is in direct conflict with that of the local tribes, however, who feel that gambling in California is their preserve due to constitutional exclusivity compacts. Despite card rooms not technically having a stake in gambling, which is played by individuals against each other, tribes see this is a pernicious loophole.

Moreover, as many of the card rooms are located in and around major cities, tribes feel they have a major advantage over their properties which tend to be several hours drive away from where most people live.

In a statement, Steven Stallings, chairman of the California Nations Indian Gaming Association, said the organization had no comment on the new rules. “While we are still studying the proposed regulations, we are generally in support of regulatory agencies taking a clear position on illegal gaming practices,” he added.

Tensions over card rooms flared up earlier this year when the Bureau of Gambling Control said it would limit the types of games card rooms could offer.

The CGA pushed back in a similar vein then, pointing to the tax revenues and jobs that card rooms provide. The regulator later rolled back on the plans, after finding itself compromised when it emerged that California Attorney General Xavier Becerra, a Democrat – whose office oversees the Bureau of Gambling Control – had received campaign funding from the tribes.

Notwithstanding, the card rooms, who have been around longer than tribal casinos, have significant political clout in California. In some of the poorer areas where they operate card rooms provide cities with up to 70 percent of their tax revenue.

“It’s going to devastate a lot of working-class communities, not just the city of Commerce,” said Edgar Cisneros, city manager of Commerce, where one 240-table card room generates almost half of the city’s taxes.

How the balance of power plays out between tribes and card rooms in California could have major consequences for sports betting legislation. Last month a meeting of tribal interests launched a bid for a state referendum on whether tribes and race tracks – but not card rooms – should be allowed to offer sports betting.

The weight of opposition from card rooms could be one of the determining factors in America’s largest state launching regulated betting.