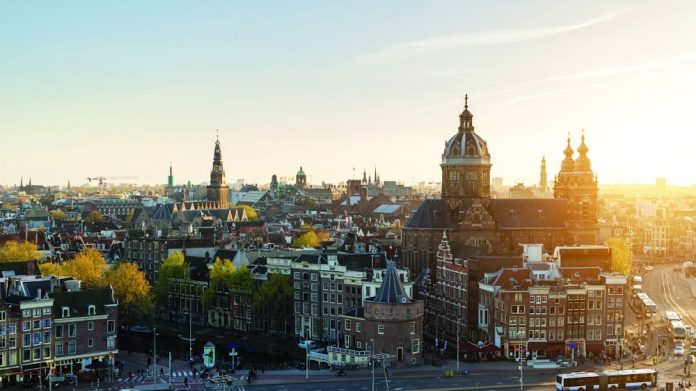 Following a six-month delay to the opening of the online market, lawmakers in the Netherlands look set to extend the proposed two-year cooling off period for remote firms operating without a local licence. According to Netherlands-based gaming lawyer Justin Franssen, the move will ensure a phased opening of the jurisdiction, prioritising the “squeaky clean” operators who have until now avoided the grey market.

Remote gambling operators who are – or have been – active in the Netherlands since the introduction of the Remote Gambling Act are likely to be facing a two-year blackout on activity in the country in spite of delays in the opening of the market.

According to Justin Franssen, attorney at law and partner at Kalff Katz & Franssen, lawmakers in the country are keen to ensure that there remains a strong point of differentiation between firms who have operated in the pre-regulation market and those who have waited for the implementation of the new bill.

“Given the delayed date for the entry into force of the Remote Gaming Act, which is now scheduled for 1 January 2021, it is very conceivable the cooling off period will be extended somewhat so as to ensure a gap remains between the first batch of “squeaky clean” operators who never touched the remote gaming market licensees and those who are or have been on the market without a local licence,” explained Franssen.

“On Tuesday 17 December, a motion passed parliament to that effect.

Motion 154 asks the government to ensure that unlicensed online operators who continued to actively target the Dutch market after the adoption of the Remote Gaming Act will be initially excluded from the regulated market.”

Since the opening of the market has now been pushed back by six months, Franssen estimates that there will be an equivalent six-month extension to the blackout to ensure that non-compliant operators are subject to a full two years of restricted activity.

“Unlicensed operators will need to demonstrate that they have been complying with the cooling-off criteria before they are eligible to apply for a licence,” he said. “Essentially we will see a phased market opening instead of a “big bang” market opening.”

But while politicians see the as an important step in tackling illegal gambling, industry bodies claim that it could directly impact the Dutch government’s aims at channelisation – a key aim of the new legislation.

These fears have been intensified by the government’s decision to stick with a tax rate of 29 percent, rather than the 20-percent rate initially proposed by lawmakers.

With operators also expected to pay a €40,000 licence fee, 0.25 percent contribution to the addiction fund and a 1.5 percent gross-win contribution to the Kansspelautoriteit, industry stakeholders have been left questioning how attractive the white-market offer will be to consumers.

“A 29 percent tax rate – next to additional levies for the addiction fund and levies to the Gambling Authority – is quite steep and I do not believe anyone has reason to be thrilled with the tax rate,” commented Franssen. “It would have been better for the channelisation objectives of the Dutch government if they had stayed at the 20 percent GGR which was originally contemplated.”

As the Netherlands gears up for the implementation of its new regulations, signs are already pointing to a more robust and stringent regime than originally anticipated.

Meanwhile, in the 17 December debate on amendments to the gambling laws, the House of Representatives also agreed to enforce a 9pm watershed on all gambling advertisements, bringing the sector in line with existing advertising laws for alcohol.

Other suggested amendments, including a bid to raise the minimum gambling age and a proposal to regulate gambling adverts at the same level as tobacco products, were, however, rejected.