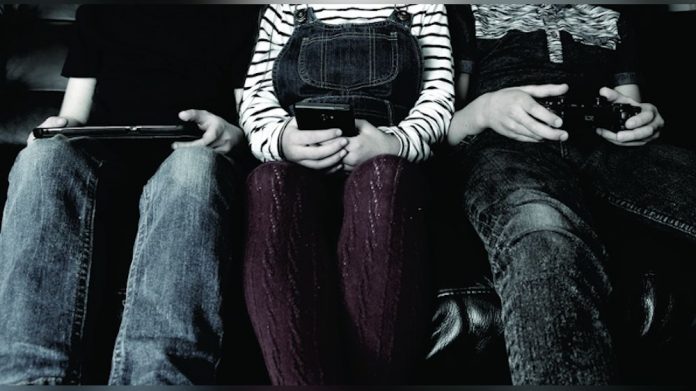 The New Year promises further regulatory tightening in mature markets; the impact of gambling on the young and under-aged is becoming a dominant theme. As ever smart and sufficient self regulations may stave off more extreme solutions.

Underage gambling has increasingly been training minds in the UK this year, and will undoubtedly lead to further regulations in 2020 – either those imposed by the Gambling Commission, or from industry such as the new Betting and Gaming Council.

Unlike the wave of spurious media allegations on the issue through 2018 (such as companies deliberately using cartoons in games to target young children!) the conversation has thankfully matured, focusing more on new research and tangible measures such as age verification, (mis)targeted ads and early exposure.

A recent study commissioned by GambleAware from the University of Bristol claims to show that gambling habits are commonly formed by the age of 20; with more than half of 17-year olds admitting to have gambled in some form.

The BGC noted that the most common forms of gambling 17- year-olds participated in were scratch cards and lotteries – which are legal for anyone over 16 – yet proposed a two pronged approach of educating children and parents while harnessing technology to prevent illegal underage gambling online.

As part of the BGC’s Safer Gambling Commitments, it’s members have agreed to provide £10m for a five-year education programme for adolescents. The BGC’s Youth Outreach programme has created local hubs to help identify individuals at risk of problem gambling – helping more than 7,5000 young people to date.

Beyond badly targeted ads, the issue of exposure has wider implications for sports sponsorship and even online social games.

The GambleAware study also showed the likelihood of young people adopting gambling habits increased if parents were seen to gamble, and interestingly the more they used social media and played video games.

Conservative peer Lord Chadlington, who has been chairing a committee on gambling harm, has suggested separately that more work work needed on the relationship between online games and gambling.

“When you look at children playing on their mobile phones, the intensity and the periods of time they play are concerning because they do it so much,” he said.

“If they are actually creating mental pathways that lead them to gamble that is something we need to regulate.” In Australia, arguably an even more febrile political environment for the gambling industry in 2020, similar studies have emerged, igniting calls for tighter restrictions.

According to the Longitudinal Study of Australian Children, around 15 percent of 16 and 17- year-olds have gambled – mostly privately with friends or family – yet many had bet illegally, on racing, scratch cards and Keno – all of which require age verification and are illegal for under-18’s.

Similar to the UK, researchers point to a “normalisation” of youth gambling in Australia, where early initiation leads to long term gambling habits.

A separate study showed around a quarter of adult gamblers had placed their first bet illegally when under-aged. “The majority of children in our research studies can recall the names of gambling companies, can tell us the colours of gambling brands, and match specific promotions styles with brands,” said Deakin University Professor, Samantha Thomas.

“Our research clearly shows that the current regulatory systems for gambling advertising are ineffective,” she added. Australians gamble more per person each year than any other country in the world – a statistic politicians are increasingly eager to dispel.

The House of Representatives Standing Committee on Social Policy and Legal Affairs is currently looking into novel age verification technologies both for online wagering and pornography.

One particular measure being debated by the committee is the mandatory use of facial recognition technology. The Australian government has been using a Face Verification Service since 2016, but only to vet candidates seeking residency.

Expanding this to a government bank of biometric data of all Australian citizens, in order to monitor consumer behaviour is likely to be opposed on privacy grounds. Senator Rex Patrick was once such voice in the debate, who said: “people should be very concerned about any government department that’s seeking to store this kind of information.” Such extreme measures are widely feared in the industry.

Few companies have opted to use facial recognition independently, even though the technology has been feasible for some time, for the simple reason that consumers are generally reluctant to hand over biometric data to third parties, such as faces and fingerprints. Such a policy would likely far more than children from using licensed gambling sites.