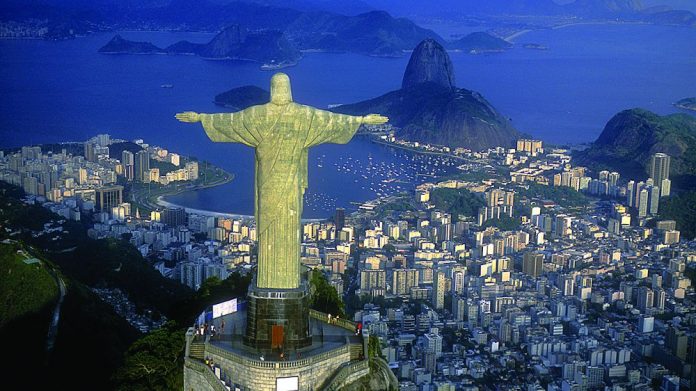 With the publication of the final version of the Presidential Decree expected later this month, legal uncertainty remains about the applicable tax rate for new operators. Meanwhile, following comments made at the Online Gaming Summit in Sao Paulo, the industry is bracing itself for a major hike in the amount of financial reserves needed to secure a licence.

As Latin America’s sleeping giant awakens from its slumber, operators are struggling to pin down the potential costs involved amid ongoing confusion over the taxes and fees required to obtain a licence.

Having missed a forecasted December deadline for publishing the final version of its new legislation, the Secretariat of Public Policy Evaluation, Planning, Energy and Lotteries (SECAP) looks set to release the document this January, with officials then scheduled to appear at the annual ICE conference in London in early February.

During a whirlwind consultation and review phase from July to September, SECAP sought to appease concerned stakeholders with changes to proposed licence fees and the rates of taxation set out in Law No. 13,756/2018, an earlier piece of gambling legislation.

But according to Neil Montgomery, founding and managing partner at Brazil-based law firm Montgomery & Associados, regulators could face lengthy delays before they can implement the changes.

Under Law No. 13,756/2018, landbased operators in Brazil are subject to a six-percent turnover tax, an obligation to distribute at least 80 percent of turnover as prizes and income tax over prizes, and restrictions on the amount of profit they can retain set at 14 percent of turnover.

In the draft Decree published by SECAP, however, the rate of turnover tax was revised to one percent for both online and land-based operators, with 99 percent of turnover retained to cover pay-out, maintenance costs and operator winnings. But according to Montgomery, this revised tax rate cannot be implemented without legally binding changes to the law – a process that could take several months to complete.

“The draft Decree incorporated many of the industry’s requests, since the specific taxes and fees originally outlined in the Law No. 13,756/2018 were extremely high when compared with other jurisdictions,” he explained.

“However, the industry has shown signs of frustration since the decree is unable to change provisions of a law. Since the Decree, as an administrative norm, serves to regulate and supplement a law, it is always prevented from contradicting or extrapolating the contents of a law.”

He continued: “The lower tax rate can only be implemented by an amendment to Law No. 13,756/2018, which could take longer than the actual regulations to be released.

From the second semester, Congresspeople will be absent from Brasilia due to campaigning.”

Meanwhile, as industry stakeholders await the final draft of the Presidential Decree this month, operators are also bracing themselves for a potential rise in the financial reserves needed to ensure that customers receive their winnings.

In early versions of the Presidential Decree, SECAP had set this figure at BRL6 million (approximately €1.33 million), but at the Online Gaming Summit in São Paulo last December, the Brazilian regulator suggested that this could triple to BRL18 million (€3.99 million) when the final draft is released.

“It is becoming more apparent that the Brazilian regulator wishes only to attract financially sound operators to the Brazilian market,” said Montgomery.

“Given the amounts already released (some of which can still be increased in the final version of the Presidential Decree), it is certainly going to be prohibitive for local firms to take a slice of the market.”

With SECAP expecting around 150 operators to enter its newly regulated jurisdiction over the coming years, the opening of the Brazilian market will likely represent a seismic shift in the shape of the global industry.

But until the Decree is published late this month, many are waiting with bated breath to determine what kind of market it will be. “While SECAP envisages that 90 percent of the wording of the draft Presidential Decree will be preserved in the final version thereof, there is still a considerable level of uncertainty regarding the final conditions,” said Montgomery.

“In any event, the regulation of fixed odds sports betting will awaken a sleeping giant, which could have a domino effect in Latin America, a region which moves forward slowly but decisively.”