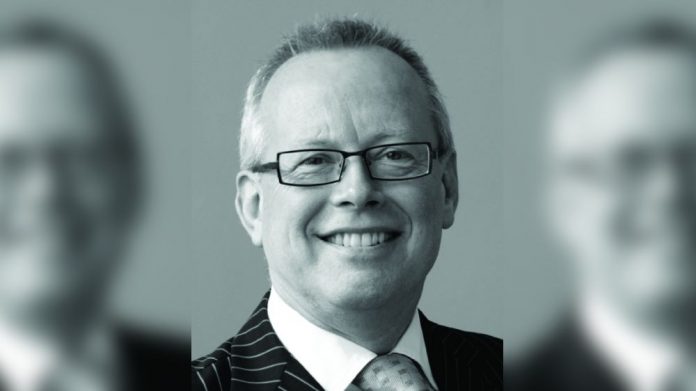 With the UK election now done and dusted, a review of gambling legislation is soon to follow. The government’s more radical tendencies can only be tempered by a united industry making a compelling case for self-regulation – writes David Clifton, Director of Clifton Davies Consultancy

According to Chinese general, military strategist, writer and philosopher, Sun Tzu, writing some 2,500 years ago: “Every battle is won before it’s ever fought”. One can’t help but conclude that this oft-quoted aphorism may well be apt to describe the forthcoming government review of the Gambling Act 2005. So damning were the collected manifesto criticisms of the current gambling legislation by politicians of all hues prior to the 12 December General Election that it seems almost pointless to argue against the Conservative Party’s dismissal of the 2005 Act as “an analogue law in a digital age”.

We now await to see how wide the government review will be. What we do know is that the background briefing notes to the 19 December Queen’s Speech have made it 100 percent clear that the review will have “a particular focus on tackling issues around online loot boxes and credit card misuse”.

Those changes alone may have relatively little bearing on the future online gambling landscape because:

● It has been evident for some considerable time now that the definition of gaming will be amended to bring loot boxes within the ambit of gambling regulation and the recent “Skins In The Game” report, funded by GambleAware and published by the Royal Society for Public Health, serves up on a plate the arguments for such a change; and

● The question whether use of credit cards for remote gambling should be abolished may well become academic if the Gambling Commission determines that this course of action is warranted following its consultation on this same subject that closed on 6 November; indeed, some operators have already decided to stop accepting credit card payments.

Based on the government’s concerns to address all forms of online harms, my money is on its review extending into quite considerably wider gambling territory.

The charge is likely to be led by Conservative Party Peer Lord Chadlington and former leader of the party Iain Duncan-Smith, with Father of the House Sir Peter Bottomley bringing up the rear. They are all Vice- Chairs of the All-Party Parliamentary Group for Gambling Related Harm, whose interim report published in November called for, amongst other things, imposition of online stake, deposit and prize limits, improved affordability checks, abolition of both credit cards and overdrafts to fund gambling, a review of bonus and incentive use by operators, a statutory levy of one percent GGY and stronger enforcement powers for the Gambling Commission.

The industry can but hope that a more balanced and better-informed perspective may be contained within the recommendations of the House of Lords Select Committee chaired by Lord Grade of Yarmouth, that is due to report by 31 March 2020 on “the social and economic impact of the gambling industry”. I say this because amongst the questions to be determined by this committee are:

● How effective is the Gambling Act 2005 in achieving its aims of preventing gambling from being a crime or disorder, ensuring that gambling is conducted in a fair and open way, and protecting children and other vulnerable persons from being harmed or exploited by gambling?

● Does the Act need to be updated to reflect the significant changes in technology and latest knowledge on gambling-related harm since it was introduced?

Regardless of that committee’s findings, and as Regulus Partners have so accurately commented, “The nature of the debate over gambling is shifting. There is a real risk that the central question for gambling policy in the forthcoming governmental review ceases to be about the balance between consumer enjoyment and consumer protection, and concerns itself instead with whether gambling should be permitted at all”.

The loyalty of Conservative MPs to the direction adopted by their current leadership has already been proved by the overwhelming majority voting in favour of the EU (Withdrawal Agreement) Bill. This reinforces the need for the industry to drive home to whomsoever leads the government review its arguments that consumer protection now truly lies at the heart of all UKlicensed gambling operators’ businesses.

Keen-minded readers may have noticed some militaristic phrases finding their way into this piece. Strangely enough, that wasn’t my intention when I started to put fingers to keyboard.

However, the truth is that whether or not one agrees with them, there are historic reasons why war is currently being waged against the industry. The challenge is how to plan a campaign to restore public and political trust that will be just as effective as that waged by certain sections of the media in recent years.

Hope that this challenge can be achieved must surely still exist if all sectors of the industry can come together and, under inspirational leadership, develop an effective strategy that will ensure presentation to government of convincing reasons why higher standards of self-regulation will remove the need for radical intervention of the type proposed by some of the more extreme gambling critics. It’s time for the industry to rally the troops.