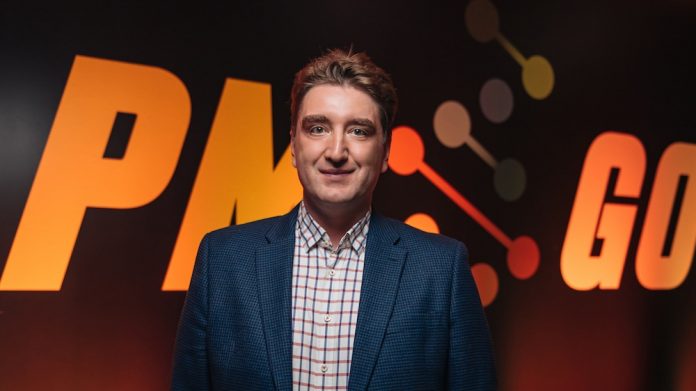 As the betting industry in Ukraine prepares for major legislative progress in the first quarter of 2020, Maksym Liashko, Partner at Parimatch, one of the leading online betting brands in the CIS region, explores the proposed regulations, the country’s ‘progressive’ emphasis on virtual and eSports, and why the term gambling could be set to change in the coming decade…

Ukraine is set to enter a new age in 2020 as the country’s Cabinet of Ministers prepares to consider the latest gambling reform bill in mid-January following a request for revisions to the text in December.  Liashko, who is responsible for legal matters at Parimatch, is positive about the prospect of gaming regulation in the region stating he believes the law will be fully adopted within the coming two months.

The previous version of the draft law proposed a new licence system for betting operators with limited numbers across casinos, bookmakers, and only 10 for online operators, covering both sports betting and online casinos. Commenting on possible amendments to this in the most recent version of the bill, Liashko said: “According to the MPs` discussions during the round tables, there will be no restrictions on the number of licenses for a particular type of activity, with the exception of lotteries since this type of activity is defined as state lotteries. Here the choice is made directly of the lottery operator. And the remaining sectors won’t be limited by the number of licenses. The draft law is expected to be re-voted on first reading in January.”

If the new bill is passed, any new licences will be available for every sector excepting lotteries and slots which will be obtained through electronic auctions via a project established by the Cabinet of Ministers, which Liashko believes is fair in guaranteeing the best operators success in a new market.  “In the last agreed edition, which was submitted and presented in parliament by deputies (a certain agreed compromise document), a competitive procedure was established for operators of the state lottery, as well as electronic auctions for operators of slot machines,” he explained.  “For all the others, any restrictions on the number of licenses and auctions were cancelled. In general, we believe that the electronic auction is a fair method of distributing the limits of slot machines in the country. The final question is only in conditions. To win in such an auction, the price is important. Other supporting tools are the subject of an interest in how they will be evaluated. If it is only a price, then it will be a simple and transparent mechanism. The base for such auctions in Ukraine already exists.”

As the country prepares to open its doors to the wider gambling industry, the intricacies of the local market are a key point of attention for Parimatch as a leading betting brand in the region. Focussing on how to ensure Ukraine’s regulatory systems are workable and future proof, Liashko commented:  “I believe it is necessary to use the experience that other jurisdictions have. It should be understood that Ukraine has its own legal traditions, and most importantly its own domestic issues and some negative traditions associated with state regulation and the state’s habits in Ukraine to be directed towards tight control rather than development.

“Based on this, the use of all those methods of control of GGR and other methods that are used in European countries may be premature for Ukraine. Rather, you need to give priority to fixed, very high payments for a license, to abandon the practice of paying tax from the GGR, and leave only income tax. The presence of a fixed payment will make it possible to avoid all possible disputes with regulatory authorities, which in Ukraine are quite a large number. When in other jurisdictions a question arises with accrued bonuses, cancelled bets, etc., you look for compromises with the governing bodies. In Ukraine at the moment there is no expertise in this matter, since there was no gaming industry as such.”

In terms of Parimatch’s position in this potential new landscape, the company is keen to establish a strong and sustainable status in the market focusing on security and customer safety.  “At Parimatch, we take into account and work a lot with BI in order to understand the interests of the client first of all. We individually tailor their preferences,” Liashko said.  “We find the following issues the most important to develop and introduce to our clients: full remote identification; automatic data analysis to prevent fraud; interactive interfaces for communication with the client; automation of decision-making and cyber defence.  We also hope that the new legislation in Ukraine will contribute to this, and not force us to fill out paper forms.”

“Technology will change everything,” he added. ‘Over the next decade, I think such key changes will occur several times. In this context, the legislation in Ukraine is quite progressive, since now the projects include the regulation of virtual sports, eSports betting, virtual events with unpredictable results. This already provides the basis for the technological development of fast content for the gaming industry. At the same time, Internet technologies and the volume of data transfer of devices are developing quite widely. This will allow the gaming industry to reach a whole new level of entertainment.”

He concluded:  “When entertainment will prevail in all spheres of the gaming industry in principle. The word “gambling” itself may lose its relevance and becomes entertainment, as we have seen this trend in Europe over the past few years.” 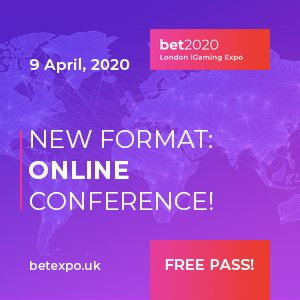 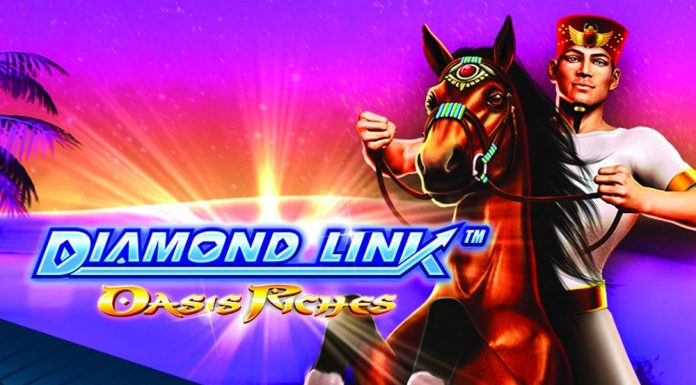