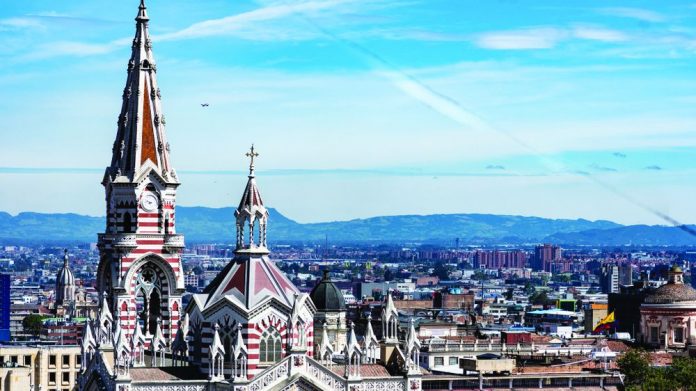 A bidding war has started in Colombia to determine the future operator of the popular Súper Astro game.

On 30 October, the national gambling regulator, Coljuegos, opened up the tender and bidding process for the lottery-style game on its website, inviting private companies to make their case to become the new operator of the game.

In order to be successful, applicants must meet a number of criteria set out on the Coljuegos website and submit their application using a standard set of documents, also published on the website. According Juan B.

Pérez Hidalgo, president of the Colombian gambling authority, the acquisition of Súper Astro would represent an attractive addition to operators’ gambling portfolios.

“This game has won a substantial share in the gambling market and has generated significant economic resources for Colombia’s health sector,” said Hidalgo.

The successful applicant will be announced before the end of the year, he added. Last month, Colombia’s gambling authority announced that it had amended its regulations to allow for the addition of wagering on virtual sports.

Welcoming the news, Evert Montero Cárdenas, CEO of the Colombian Federation of Luck and Chance Game Entrepreneurs (Fecoljuegos), said he was thrilled that his members would be able to offer an even wider selection of games to his customers, but added that the association would be lobbying for the addition of live casino to the list of permitted games. 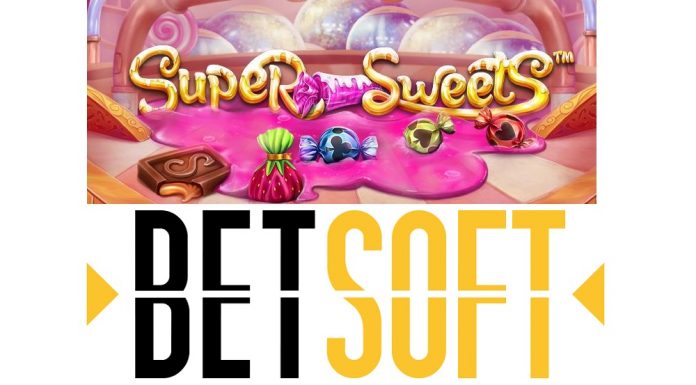 NSoft Steps into the future at ICE 2020

SBTech tops off year of success in UK with industry accolade

Warning: A non-numeric value encountered in /home/betting4/public_html/wp-content/plugins/angwp/include/classes/ADNI_Main.php on line 224