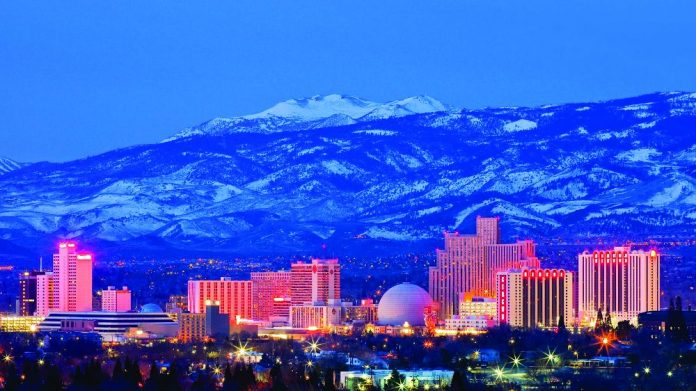 As shareholders at both Eldorado and Caesars overwhelmingly condone plans to merge, competition regulators begin analysing whether the combined group’s 60 casinos would not create “undue economic concentration” in crucial markets.

The multi-billion dollar merger between two of America’s largest casino groups won the approval of shareholders in November – putting the fate of Eldorado-Caesars in the hands of the competition authorities.

The Federal Trade Commission will be the first organisation to assess the details of the $17.3bn deal – which with combined assets of 60 casinos across 18 states would create by far the largest owner and operator of gaming assets in the US.

Shareholders at both Eldorado and Caesars voted 99 percent in favor of the deal – cohorts representing and around 87 percent and 76 percent of their companies’ stock respectively.

Under the terms of the deal, Eldorado, the smaller of the two businesses, will pay $7.2bn in cash and 77 million shares to take over 51 percent of Caesars’ shares and assume all its debt.

The enlarged entity will assume Caesars far better known name, and operate over 50,000 hotel rooms, and 70,000 slot machines. The move is hugely significant for Reno-baed Eldorado, which only five years ago operated six casinos, but has been quietly expanding its portfolio across smaller US states.

This merger takes it into a new league, with a dominant presence in America’s two largest casino markets of Las Vegas and New Jersey, and will also take on Caesars’ various sports betting pacts, most notably with the NFL.

The combined group would also create a web of deals with sports betting operators – which will work favourably for William Hill. Eldorado holds a 20 percent stake in the British bookmaker – who in turn has a 25-year contract to “exclusively operate sports books at all properties owned or managed by Eldorado in the United States, and to operate mobile sports betting in states where Eldorado obtains a license.” “These rights apply to casino properties owned or managed by Eldorado when the strategic partnership was signed and any subsequent acquisitions,” Hills reiterated in a statement.

Eldorado 20-year also has a second skin deal with Stars, while Caesars has one with DraftKings. It’s unclear if all three will hold. Eldorado CEO Thomas Reeg merely said “we see them all fitting together”.

He expects the deal to close in the first quarter of 2020, pending regulatory approval. New Jersey regulators in particular will be scrutinising whether the merger would create “undue economic concentration”, holding four of the nine commercial casinos in Atlantic City.