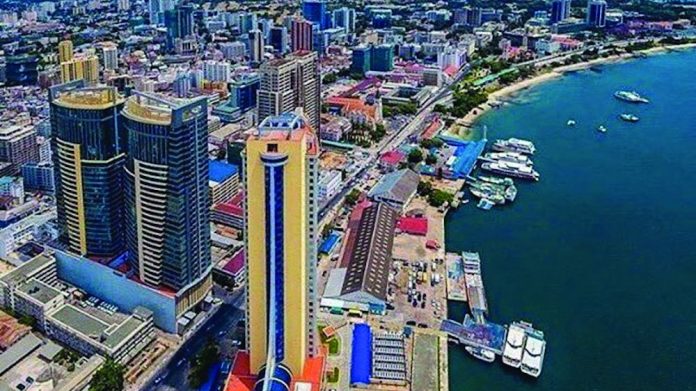 The Tanzanian government has updated its gaming regulations to permit a wider range of licence categories while significantly relaxing advertising restrictions introduced earlier in the year.

The liberalising moves comes after several months of effort to curtail the industry, characteristic of other East African states in 2019, including a full ban on advertising and a temporary ban on sports betting and slots..

In amendments to Section 51 the country’s 2006 Gambling Act, operators will once again be able to market their products through normal channels albeit with tighter restrictions on protecting children and the disabled.

The country first introduced a ban of all gambling advertising in January, via any electronic media, including television and radio. Operators can now apply for a six-month window to advertise, before reapplying for an extension, presumably to be awarded on the basis on compliance.

New categories of licence have also been created in the amendments, to cover firms beyond the national lottery, currently held by Murhandziwa, a South African subsidiary of Gidani, to include gambling service providers, gaming operators, gambling consultants, and electronic player licence.

Certain employees also need licences to work in Tanzania, starting with executives, but often anyone working in gambling venue will also require some form of accreditation.

The regulator, the Tanzanian Gambling Board, was also given more enforcement powers to tackle black market operators, with the ability to inspect, confiscate and even destroy equipment deemed unsafe or illegal.

The regulator also announced that tax take from gambling in Tanzania is due to come it at around $40m for the 12 months to June.