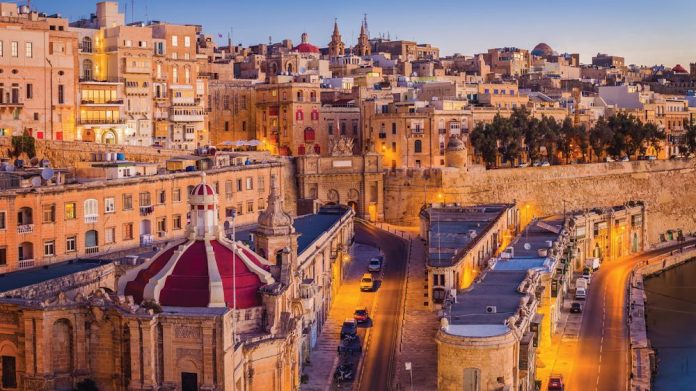 Speaking at the Safeguarding Standards conference in Malta this October, UKGC CEO Neil McArthur laments that the majority of actions taken last year were against operators based on the island.

The CEO of the UK Gambling Commission has advised operators based in Malta to up their standards, while disclosing that the majority of actions taken last year were against those operating from the island.

Speaking at the Safeguarding Standards conference in Valletta in October, which covered sector-specific issues such as AML, social responsibility and and affordability, Neil McArthur disclosed that operators based in Malta account for 30 percent of online GGY, or about one eighth of the regulated UK market.

“That is up from around 10 percent in 2014,” he said while adding that in recent investigations, Maltese operators have been over-represented in firms who have been asked to raise standards and pay penalty fees. “In a nutshell, what we have found as we undertake compliance activity has not been good enough. Last year we undertook a massive piece of thematic work, involving 123 online casino operators (out of total 189 (~1,700 urls) who are licensed) to look at compliance standards,” said McArthur.

In all, 45 online casino operators were told to submit an action plan to raise standards; a further 14 online casino operators were the subject of enforcement investigations (seven paid £18m in fines; five surrendered their licences; and three PMLs lost their licences after new rules brought in during 2018.) “It’s disappointing to note that currently, 24 of the 45 operators who had to submit action plans are based here,” said the regulator.

“The same is true for 5 of the 7 operators who had to pay penalties and 3 of those which surrendered licences.”

The speech also focused on three new “opportunities to collaborate”: on game and product design; inducements to gamble and; advertising and technology. “We know that the success of many technology companies and digital content creators depends on their ability to establish and maintain the engagement of their consumers on their web, mobile apps.

We know that this can be done by behavioural techniques which can change behaviour without the consumer’s knowledge and not always in good ways,” McArthur said on product design.

“So, I am challenging you – both mobile and online game designers – to work together to produce an effective Industry Code for Game Design, which can be published no later than next spring’s Raising Standards conference.

If such a Code is developed to address the risks, the Commission will move to bring it into LCCP and Technical Standards to ensure a level playing field for all.” His second request for more diligence when inducing VIP to play, welcoming one operator’s suggestion to lead a new code of conduct there also.

On advertising he noted that “ad spend has surged over recent years”. While he acknowledged that firms were not targeting children deliberately, UKGC research found very little evidence of ad tech being used “to proactively target ads away from them either.” “We want you to come together and start work on a plan which sets out new standards for how industry will embrace ad-tech for social responsibility purposes – actively targeting away from vulnerable audiences,” he added.

Licensing consultancy David Clifton added to these warnings by explaining that Makta’s regulator was working alongside the GC and expecting more diligence. “Not only is the UKGC expecting significant progress in the above respects to have been made by April of next year, but in yesterday’s speech, it was made clear that the need to raise standards is also shared by the Malta Gaming Authority,” said the consultancy. “You have been warned.”

Parimatch: Staying cool in a crisis