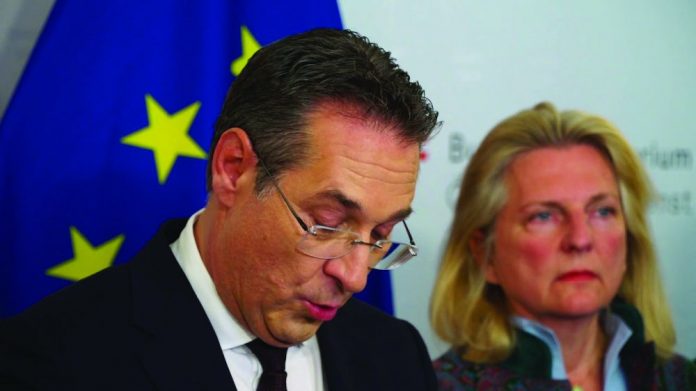 Under investigation is the monopoly and its relation to its shareholders, after Heinz-Christian Strache, leader of the Freedom Party and then-vice chancellor, was secretly filmed taking money from Russia, triggering the collapse of the government back in May.

Strache has since been accused of helping to appoint another Freedom Party politician and Novomatic shareholder, Peter Sidlo, as chief finance officer of Casinos Austria.

The investigation will consider whether this appointment was linked to plans to privatise the monopoly, a move which could be beneficial for the monopoly’s shareholders, including Novomatic.

Novomatic said as the company is only a minority shareholder in Casinos Austria “with only two out of 18 members on the supervisory board [it] has no claim to a management board position, and therefore cannot nominate a management board member on its own.”

Speaking to the developments, the Austrian Association for Betting and Gambling (OVWG) said: “The past few days have shown one thing: Austria urgently needs to rethink its monopoly on gambling.

“This concerns the multiple function of the Federal Minister of Finance as the supervisory authority, licensing body and co-owner. On the other hand, it is an unjustifiable fact that there is only one national online gambling license, which also raises significant concerns about its compliance with EU law.”

Ultimately the trade group hoped the events would lead to an open licensing framework, citing Denmark as the exemplary model – in which “licenses are not limited in quantity but are subject to compliance with high player protection standards.”

“All relevant suppliers on the Danish market have applied for such licenses and can therefore be fully controlled by the Danish authorities.”