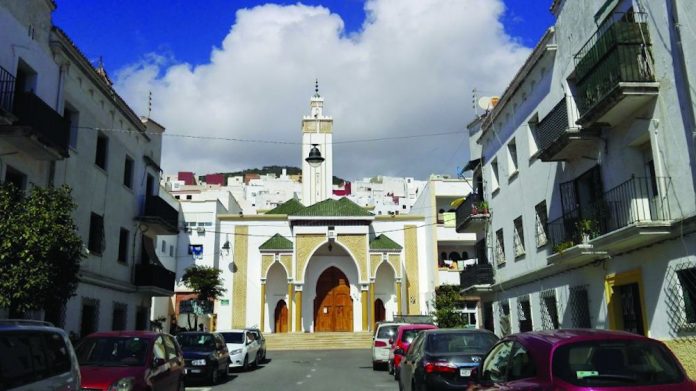 In response to an influx of firms taking advantage of the favourable tax conditions in Ceuta and Melilla, Spain has issued legislation on how to qualify for them.

The government has been promoting the two autonomous jurisdictions for gambling companies, particularly in the wake of Brexit uncertainty that could jeopardise EU market access for firms based solely out of Gibraltar. Since 2018 the state has introduced a series of tax cuts and economic support for companies such as a 50 percent reduction in the applicable gambling tax rates (excluding state level sports betting).

It is implicitly understood that to be eligible for the tax cuts, operators must be “tax resident” in the autonomous cities of either Ceuta and Melilla. Dozens of firms have taken up residence already.

Playtech established a subsidiary in Ceuta in September, joining the likes of Betfred, Luckia, Casino Barcelona, Mondobets, and others.

According to the Ceuta regulator, 17 online gambling companies have set up a physical presence there since the tax changes were announced last year.

However, the exact definition of tax residence is not clearly defined under Spanish law, leading the Spanish General Directorate of Taxes to issue a fresh public ruling clarifying this concept. Under the new ruling, firms must have more than 50 percent of the gambling operator’s employees to be tax residents and assigned to an Autonomous City workplace.

“As a result, if the above mentioned requirements are met, the gambling operator would be deemed to be actually established in the Autonomous Cities and the reduced gambling tax rates would apply,” wrote Paula Gonzalez of DLA Piper.

“Nevertheless, compliance with these requirements is a factual matter which is subject to verification by the Spanish Tax Authorities.

“Ceuta and Melilla seem to be an attractive alternative for the establishment of online gambling operators in the EU, and the public ruling issued by the Spanish General Directorate of Taxes is very helpful in order to assess the different alternatives.”