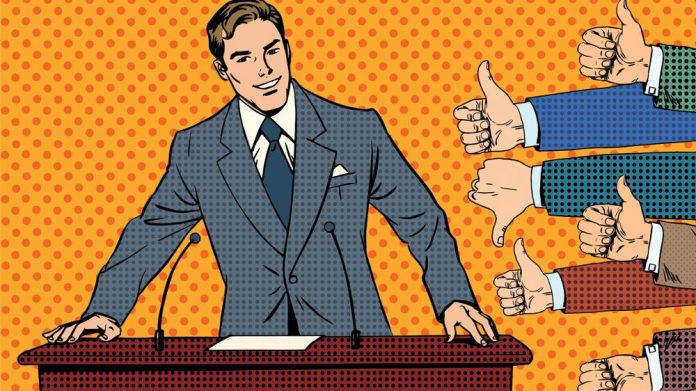 Does the industry’s new lobby group represent much needed cooperation between factious sectors, or a monolithic powerbroker in which some voices will be more equal than others?

November saw the formal launch of the Betting and Gaming Council – a leviathan lobby group ostensibly to replace the increasingly overlapping Remote Gambling Association and the Association of British Bookmakers.

Yet this new organisation represents a far wider coterie than its antecedents. Its members already include the top firms in high street betting, land-based casinos and almost all the remote sector – in total 90 percent of the UK industry, excluding lotteries. It’s aim is to leave the intercine warfare of the past years behind, to speak as one voice with government and the regulator, and present a united face to public opinion that continues to see gambling as irresponsible and exploitative.

“Over the last few years the various segments from within the industry have been knocking holes in each other which has been unhelpful,” said Warwick Bartlett, CEO of the consultancy GBGC. “Even those that gained from the process are now realising that Government believes in equity, and to level the playing field the advantages gained by some, have been eaten away as regulation has been imposed upon themselves,” he added. “Hence the birth of the Betting & Gaming Council where the industry will hopefully speak with one voice and where controversy will stay behind closed doors.”

Brigid Simmonds, the revered former chief exec of the British Beer and Pub Association, who is to lead the BGC, trumpeted the diversity of the group, all “committed to fostering a close working relationship with government, the Gambling Commission, third sector groups and most importantly our customers to improve standards and build public and institutional trust in the industry.”

The group launched with five commitments on safer gambling, that all members are obliged to follow as part of its code of conduct, and kicked off its policy initiatives with “cooling off” technology for gaming machines – a new piece of AI that identifies problematic behaviour and urges players to take a break.

Flutter’s chief exec, Peter Jackson described these commitments as “an important step forward for the sector in their own right” signalling a “genuine desire to ensure that acting responsibly is at the heart of our businesses.”

However, as with much of the voluntary responsible gambling initiatives announced in recent months, it’s those not represented by the powerhouse that tend to lose out from coordinated lobbying; arguably those least responsible for the dearth in public favour that unity is so badly needed to remedy.

As Nick Harding, senior adviser to Gauselmann UK (one of the few major stakeholders to have stayed out of the BGC) notes in his op-ed that like the hominids in a Space Odyssey 2001 we are now all running around wondering what this monolith is “and how it will shape our evolution”.

“Is this a good thing? Hard to say really, it was probably inevitable as we continue to see the confluence of digital gaming across many forms of delivery platform and it does of course bring into stark relief the future direction of the remaining land based Trade Associations, namely Bacta, the Bingo Association and Balppa.”

Other minorities outside of the alliance include a myriad of small and independent bookmakers, those who have been hit the hardest by the disputes between arcades and big bookies over machine stakes and prizes.

In particular, the Bookmakers Technology Consortium (BTC), a non-profit company that helps independents to adopt new technology, had been reluctant to join the Council until it revealed the ad restrictions that members would be required to follow.

According to the consortium’s director, Howard Chisholm, such a large group overtly representing the largest firms is in very real danger of creating an “unlevel playing field.”

While few dispute the industry’s political and public relations have reached a tragic low, and that a united front is well overdue – the group has raised questions over whether unity can really ever be in everyone’s interests.

As Bartlett goes on to note: “Trade associations depend on fees to pay the staff and premises, and the largest companies will inevitably pay the most. My experience is that they will want the most control, either through representation on sub committees or in voting rights.

“This leaves the smaller members disenfranchised and feeling unrepresented. The larger members can conspire to negotiate terms with either Government or through media rights that work against the interests of smaller members, creating the problem of breakaway associations. The constitution of the association is key to preventing this from the outset.”