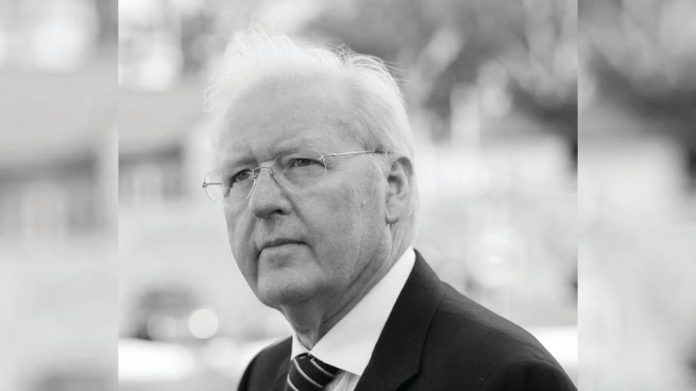 Warwick Bartlett, chief executive of the Isle of Man based consultancy firm, GBGC, give his rather gloomy assessment on what this election means for the future of British gambling.

There are two considerations for the gambling industry in the General Election.

1. Who offers the best outcome for the gambling industry, the Conservative Party, presently the Government or the Labour Party?

2. Of the two parties which one offers the best hope for the economy?

The Conservative Party in their manifesto has stated that they intend to continue to take action to tackle problem gambling, and ‘given how the online world is moving, the Gambling Act is increasingly becoming an analogue law in a digital age. We will review it, with a particular focus on tackling issues around loot boxes and credit card misuse’.

The Labour Party has said it will look into drug related deaths, alcohol related health problems and the impacts of gambling, as a matter of public health. Interesting that gambling has gone from being a socially acceptable past time to a health issue for both political parties.

Labour intends to curb advertising in sports and calls for a new Gambling Act fit for a digital age, a levy for problem gambling funding and mechanisms for consumer compensation.

Both parties either intend to reform the 2005 Gambling Act either by review or a new Act. Tom Watson from Labour while deputy leader of the party said he wanted to regulate limits on stakes and prizes. Treating all gamblers as equal in terms of income and wealth is ridiculous and these measures if introduced would have a disastrous effect on taxes raised.

So far as gambling is concerned, I think the Conservative Party is the best house in the worst street. The Treasury put up a good show against the DDCMS when a negotiation took place over FOBT’s maximum stakes. They lost this time, with their spending plans announced in the manifesto I doubt they will lose the next encounter. The future of the economy is as equally important as the revisions to the Gambling Act, and curtailing addictive play. We learned in the aftermath of the 2008 Great Recession that gambling is not immune to a downturn in the economy.

Labour’s spending plans according to Paul Johnson from the Institute of Fiscal Studies are so far reaching that they are impossible to cost.

“Yes tax, spending and the deficit would all be higher. But the transformation in the role of the state, in regulation, and in the working of the labour market would likely have an even bigger impact. This manifesto cannot be summed up in mere numbers” said Paul Johnson.

At the moment the financial markets are pricing in a Conservative majority. If Labour were to win there would be a run on sterling, the possible introduction of exchange controls, and higher interest rates. The City are expecting rates to reach five percent over five years. This will bring forth a negative batch of unintended consequences, mortgage defaults, personal bankruptcy, and real problems for gambling companies that have leveraged their balance sheets.

On the other hand, the Conservatives proposals are more measured compared to Labour, but that should not be regarded as complimentary. They intend to spend more that the previous Conservative Governments, probably because they need to provide a cushion for Brexit, or a spend from taxes accrued during austerity.

Who will win? The odds presently favour the Conservative Party, but it’s not a done deal yet. I think it will come down to whether the young in December will turn out to take the election bribes from Labour, or the older Conservatives who remember the three day week in the 1980’s, strikes, and the winter of discontent, and whether they will bother to turn out to vote.

What I do know is that everyone you talk to is fed up to the teeth with politics. I know of so many people who now refuse to watch the news and have no interest in the televised political debates, and that includes members of parliament! Everyone has had enough. On that basis getting Brexit done, rather than further delay may carry the day for the Tories.

So far as the gambling industry is concerned the action by both parties is likely to lead to less business in the UK market. Foreign markets are key to maintain growth.

Less business in the UK should add impetus to further consolidation. The shrinking of the industry to a more manageable size, relative to the regulation imposed has come about because of government interference. It is the same institution of government that may prevent it from happening because the Competition and Markets Authority (CMA) whose mandate is to ensure best value to customers, through competition. The CMA has the power to veto any merger. That if nothing else demonstrates the dichotomy of government policy towards gambling.

Participation, problem gambling down in UK, says no one 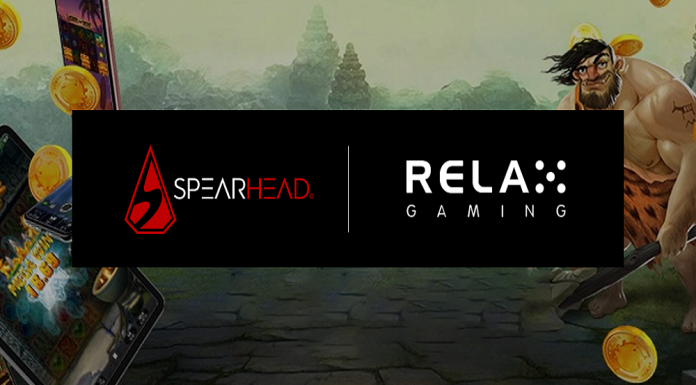 What 2020 means for eSports and gambling

Warning: A non-numeric value encountered in /home/betting4/public_html/wp-content/plugins/angwp/include/classes/ADNI_Main.php on line 224