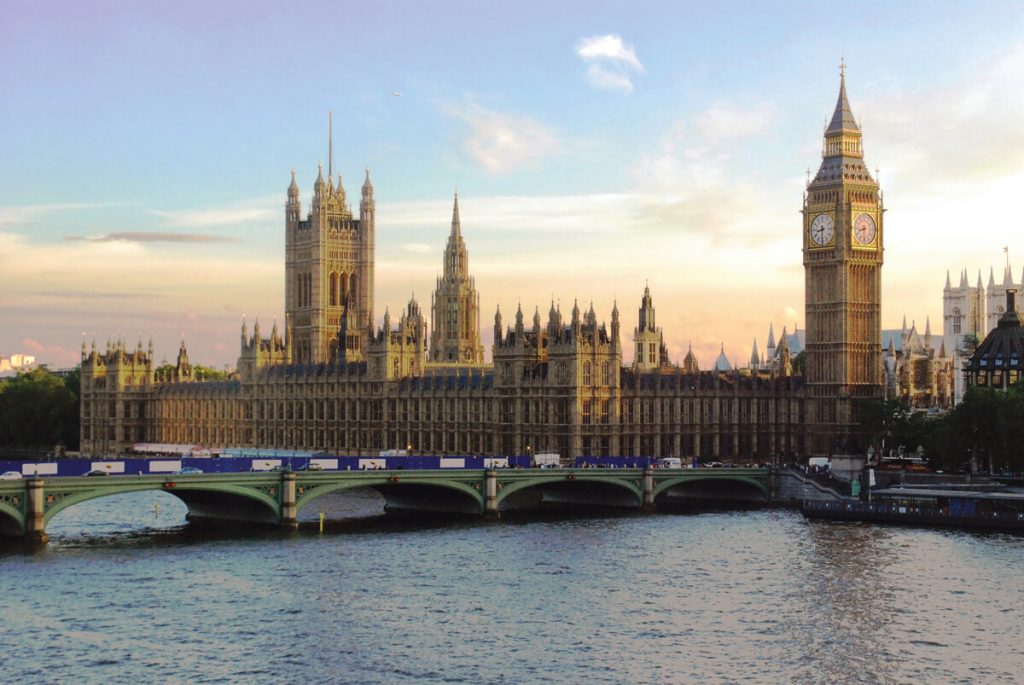 As British voters head towards the third general election in just four years, it appears all the manifestos on offer include a significant tightening of gambling restrictions – from a ban on credit cards to a mandatory levy, and new limits to online stakes.

The UK gambling industry can expect further regulatory tightening from the next government, analysts say – irrespective of how the British people vote on 12 December.

Each of the three major parties have adopted remarkably similar positions on gambling policy in their respective manifestos, citing credit cards bans, online stake limits and broader modernisation of the current legislation.

Arguably the toughest stance comes from the Labour Party, whose pledges include “a new Gambling Act fit for the digital age” replete with advertising restrictions in sports, new gambling limits online and “mechanisms for consumer compensations.”

Further details in the manifesto are sparse, yet there’s little reason to believe the party would depart from proposals published by now former-deputy leader Tom Watson last year – which also included a mandatory one percent levy for funding of research and treatment.

The Liberal Democrats – lowest in the polls but potential king-makers in a hung parliament – have taken a similar stance, promising ad restrictions, a compulsory levy, and a new Gambling Ombudsman. 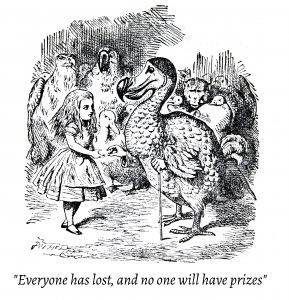 While the incumbent Conservative Party, and clear favourite to be the largest party, is the vaguest of the three, it still pays lip service to Labour’s line, describing the 2005 Gambling Act as “an analogue law in a digital age,” and vows to review it.

“In most policy areas, who wins the election is crucial,” said Simon Bernholt, partner in Wiggin’s Betting and Gaming team. “That is not the case for the gambling industry, with broad consensus across all major parties. In an age of increasingly populist politics, where beliefs have largely replaced evidence-based policy making, the gambling industry is an easy target wherever a politician sits on the political spectrum.”

Notably all parties have made mention of credit card restrictions: Labour and the Lib Dems both want a ban; while the Conservatives say they will tackle “credit card misuse.”

Regardless of whether gambling on credit is actually harmful, “the politics of this is crystal clear,” Bernholt added. “The industry would be well advised to introduce a voluntary prohibition to try and gain a modicum of credit ahead of an inevitable outcome.”

According to David Clifton, licensing expert at Clifton Davies, in either scenario “change is definitely on the cards.”

While the focus will be on online gambling, he said, the self-regulation of advertising and voluntary funding are also “clearly under threat.”

“I just hope the industry approaches this opportunity for change constructively on the front foot in a united manner rather than defensively arguing for maintenance of the status quo – an argument it will not win in the current political climate.”

In macro terms, one of the more contentious issues in the election is the effect of Labour’s massive £80bn in extra spending, aimed at stimulating the economy and creating more disposable income, but which some fear could drag it into recession.

Warwick Bartlett, CEO of consultancy GBGC, points out the triple threat of a run on sterling, higher interest rates and exchange controls, could “bring forth a negative batch of unintended consequences, mortgage defaults, personal bankruptcy, and real problems for gambling companies that have leveraged their balance sheets.”

However, in gaming regulation alone, “action by both parties is likely to lead to less business in the UK market.

“Foreign markets are key to maintaining growth,” Bartlett added. And as ever, “less business in the UK should add impetus to further consolidation.”