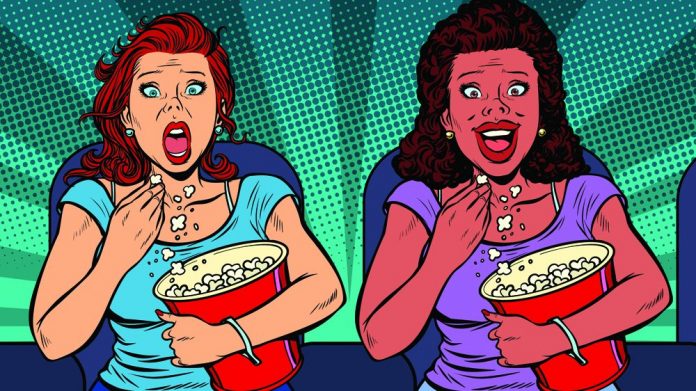 William Hill has taken a progressive step to reposition the gambling experience and it’s not a moment too soon, states Peter Hannibal, CEO of the influential strategic body, the Gambling Business Group.

A recent headline in Marketing Week, a publication which could be described as the marketing industry’s equivalent of Coinslot, calmly informed its readers that ‘William Hill promotes social side of gambling to squash negative stereotypes’.

Nothing too ‘hold the front page’ about this for marketing specialists where using the medium of advertising to help shape public perceptions is common place, but for anyone involved in gambling the development was both defining and inspiring.

At last here was a major household brand climbing off the ropes to get within punching distance of a stereotype so hackneyed and laboured that it’s become a cliche. Cutting through the brief given to creative agency 72andSunny Amsterdam, which was to position the bookie as ‘the first choice in gambling, highlighting the brand’s premium status’ the real power of the ‘It’s who you play with’ campaign is the fact that it celebrates friendship, focussing on customers as people and not just gamblers.

The sociability of betting is underscored by the narrative which represents groups of friends messaging each other and as Marketing Week highlighted, framing the connectivity of the social group.

Gambling is presented as open and fun, a feature of the entertainment experience which the research shows is the case for the overwhelming majority of customers. Significantly the research that William Hill conducted among gamblers and which informed the campaign, showed that they took offence at the stereotypical way they had been portrayed historically.

Notwithstanding the very real personal pain that gambling is associated with for a very small percentage of those who gamble, the fact is for most people it is not a solitary or an isolating pursuit.

But for far too long the industry has been holding back from promoting the positive attributes of gambling, leaving a negative narrative to fill the void gleefully undertaken by a combination of lazy journalists and researchers holding first class tickets on the gravy train of academic grants.

The (for some inconvenient) fact is that gambling for the majority of consumers is a fun, enjoyable and entertaining pastime – despite what you read in the press.

The Gambling Business Group is delighted that William Hill has started to speak openly about the social and community aspects of gambling.

Friendship groups, fan groups, social groups can all be brought together on a regular basis with the help of a shared interest such as sports betting. The same dynamic applies to a night at the bingo, rounding off an evening at the casino or time spent with friends in an AGC or FEC.

We should not underestimate the power of friendship groups in whatever form they take, as excellently articulated by Charlotte Emery of William Hill who affirmed, “Getting betting into the sociable arena makes it open and public, and within friendship groups there are natural checks and balances.

It’s when the friends remove themselves from that group that needs to send alarm bells ringing.” Gambling can be an issue for a small minority of consumers, as can many (if not all) other pleasurable activities.

But let’s not lose touch with the positive social outcomes of interacting with friendship groups. While this is a laudable start and William Hill should be congratulated for its commitment and creative approach, one campaign can only go so far in terms of chipping away at a long held stereotype.

Isn’t it time that the industry as a whole got together and commissioned a generic campaign of consumer advertising or creative sponsorship to reposition the sector? Yes it would cost but the ultimate cost of doing nothing will be an awful lot more painful.

For more information on the work of the Gambling Business Group contact amanda@gamblingbusinessgroup.co.uk