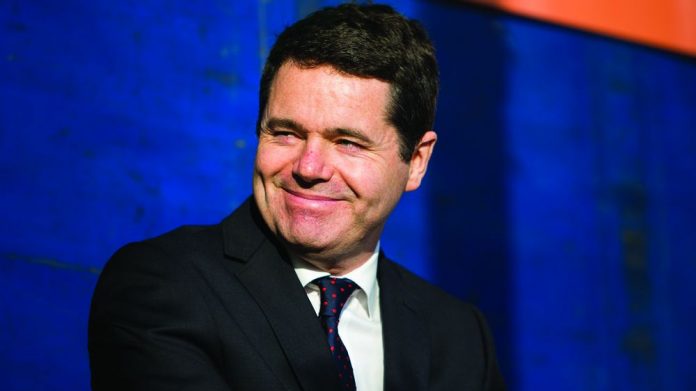 Bookmakers in Ireland will be eligible for up to E50,000-a-year relief from the controversial two percent levy on turnover introduced earlier this year.

The about-turn comes after pressure from industry lobbyists to rethink the turnover tax, which is expected to put many smaller bookies out of business.

Minister for Finance Paschal Donohoe announced the relief in October which would mean that bookmakers will not have to pay tax on the first E50,000 in wagers they take each year.

The department’s tax strategy group had originally suggested it would bring in a relief of E2m a year, specifically to help independent bookmakers in Ireland to compete against bigger firms such as Paddy Power, Boylesports and Ladbrokes.

Donohoe says he intends to reap E95m from the two percent tax on turnover, which has been in place since January.

In his budget statement he said that the relief would be in place, “in recognition of the difficulties experienced by small independent bookmakers.”

Chair of the Irish Bookmakers Association Sharon Byrne said the move would help, but only to the very smallest of firms.

“This is a slight attempt to correct the effects of the betting tax increase announced last year,” she told the Racing Post.

“The minister’s decision is going to help only those bookmakers with one or two shops and all other independents with more shops are going to be at a serious disadvantage.”

According to Byrne, already more than 30 bookmakers have closed down thanks to the new tax policy.