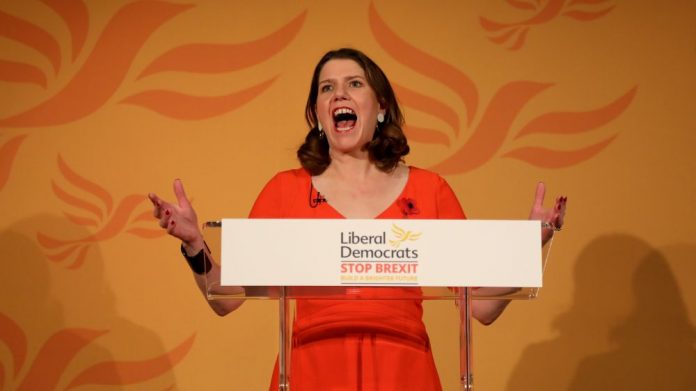 The UK’s third political party, the Liberal Democrats, have upped their rhetoric on British gambling ahead of the snap election – calling for an overhaul of responsible messaging.

The party took aim at the Senet Group’s ‘When The Fun Stops, Stop‘ campaign saying it is clearly “not working” and could even be “exacerbating the national gambling crisis.”

“There is now enough proof that the crass ‘When The Fun Stops, Stop’ slogan is not working, and it could be exacerbating the national gambling crisis. It’s time to scrap the slogan because let’s be honest, by the time ‘the fun stops’, you are already dangerously addicted.”

Although no longer an MP, Leech was formerly a minister for the DCMS during the coalition years, and was instrumental in the campaign to reduce FOBT stakes.

He now sits as leader of the opposition to the Manchester mayoralty.

Speaking to the House of Lords Select Committee on the Social and Economic Impact of the Gambling Industry which is currently reviewing the social and economic impact of gambling, Leech said he welcomed that “renewed scrutiny […] but both Houses have a responsibility to disregard any vested interests and work towards a bold solution.”

Also in October, the Liberal Democrats announced the appointment of Gamestop executive director, Matt Dixon as the party’s CEO.

Dixon, who has many years of experience advising government in gambling policy and addiction, will be in charge of strategic planning for the party ahead of the election.