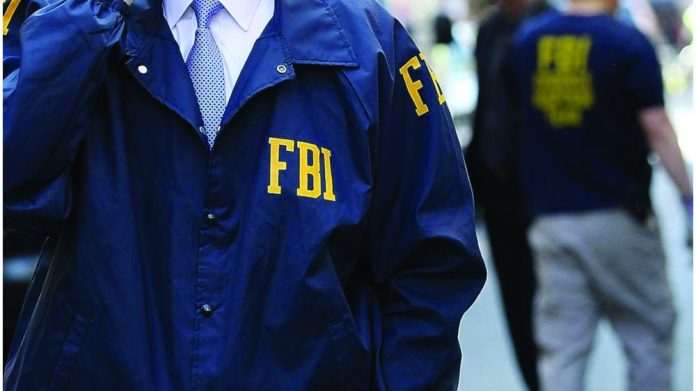 A wiretapping investigation into one of New York’s most notorious organised crime families uncovered an ongoing scheme to fix college basketball games.

The Eastern District of New York announced a series of indictments for the Colombo crime family, including one charge of attempted match-fixing for 25-year-old Benjamin Bifalco – who is said to have approached college basketball players and offered them “thousands of dollars to intentionally lose the game.”

“Today’s indictment and arrest of an individual for attempting to fix the outcome of a December 2018 college basketball game reinforces that game-manipulation threats and risks are real and ever-present,” the NCAA said. “We are actively monitoring the situation, which is a part of the criminal process, and will respond accordingly if it is determined that NCAA rules were violated.”

According to the tapped phone calls, Bifalco is heard telling Joseph Amato Jr, the son of an alleged “Colombo captain”, to bet thousands of dollars on the game, who then texted other members of the family to place bets.

The NCAA as been more nervous than any other leagues on the prospects of match-fixing, largely due to the fact that it players are younger and unpaid, making them especially susceptible to approaches from fixers.

College basketball has been targeted more than most, featuring in various point-shaving and game fixing scandals over the last few decades. In 2013, Auburn point guard Varez Ward was arrested for attempting to fix a game between the Tigers and Arkansas.

Last month the NCAA said it hoped betting on college sports would once again become illegal, requesting for it to be carved out legal betting if and when congressional lawmakers produce new federal legislation.