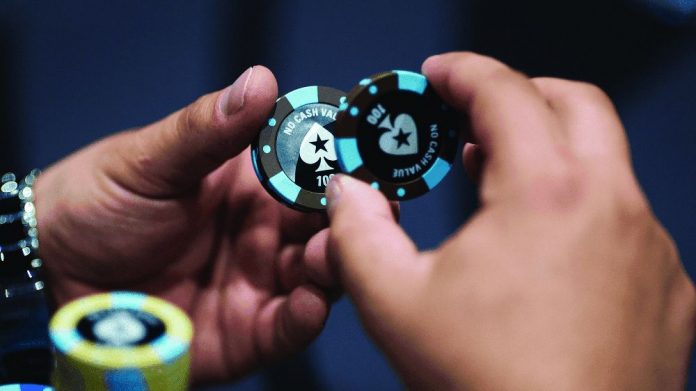 Flutter’s plan to combine with Stars would create an “unbeatable” force in the US market . With a 40 percent share in the UK market, however, offloading Flutter’s founding Paddy Power brand may be the obvious route to satisfying competition authorities.

Competition issues and potential rival bids aside, hedge funds have been shorting shares in Flutter Entertainment to the tune of £250m, since its plans to acquire Stars Group were announced in early October.

If successful the £14.2bn mega-merger would create the largest bookmaker in history, reaping annual revenues of £3.8bn. According to Morgan Stanley, online betting revenues would be 50 percent larger than Bet365, and twice those of Ladbrokes owner, GVC.

Yet to satisfy competition authorities in the UK and Australia this may require selling off the group’s founding brand, Paddy Power; while rumours of a rival bid by GVC’s ever acquisitive Kenny Alexander could yet materialise and derail the transaction.

Nevertheless, figures released from the UK’s Financial Conduct Authority suggest hedge funds are betting big on the original plans succeeding. The £250m in short positions on Flutter’s stock – a trading tactic known as merger arbitrage whereby funds buy short shares in the acquiring company – now represent five percent of the company’s total, up from 0.59 percent only a month ago.

Flutter’s CEO Peter Jackson says he’s “confident” the deal will go through with all the “relevant approvals.” Competition concerns are likely to be raised in more traditional markets, where Flutter’s Paddy Power and Stars’ SkyBet overlap. The new group would have an estimated 13 million customers – many of whom will hold accounts across both platforms – and hold market share of 40 percent in the UK, and 25 percent in Australia.

Canaccord Genuity believes this will require a significant slimming down of its portfolio to satisfy the UK’s ordering cipro online Competition and Markets Authority (which typically resists any one firm controlling more than a quarter of a market). Canaccord says offloading Paddy Power is the “most logical decision.”

While Flutter would naturally be reluctant to forgo its legacy brand, much hangs of the relative importance of breaking into a strong position in the US, over maintaining assets in more mature markets.

Even without Paddy Power, the new company would be a cash generating giant, operating across a mix of more than 100 white and grey markets, while saving around £140m a year through synergies. Michael Mitchell, an analyst at Davy, said the merger was “bad news” for rival firms, giving Flutter an “unbeatable” position in the US.

Jackson revealed that talks had resumed this summer, after a “brief flirtation” last year. This will give Flutter “a much bigger platform to operate from,” Jackson said. “When you are very small in a market you don’t have anything that differentiates you and you become a bit of a commodity player.”

After its acquisition of retail giant, Ladbrokes, GVC has found itself relatively impotent in the US and anchored to the tight UK market – a move which its shareholders are reportedly starting to question.

Having worked on a tie-up with Stars before, some have suggested that GVC could seek to scupper the deal with a counter bid. But as logical as Stars would be for GVC (in poker synergies, for one) the Ladbrokes transaction has left it with £1.8bn in debt. According to Peel Hunt, a competitive bid would include carrying Stars $5bn in debt, pushing GVC’s liabilities towards seven times earnings.

Flutter’s share price rose 17 percent with the news; Stars was up by 30. The two firms hope to have the deal completed by second or third quarter of 2020.