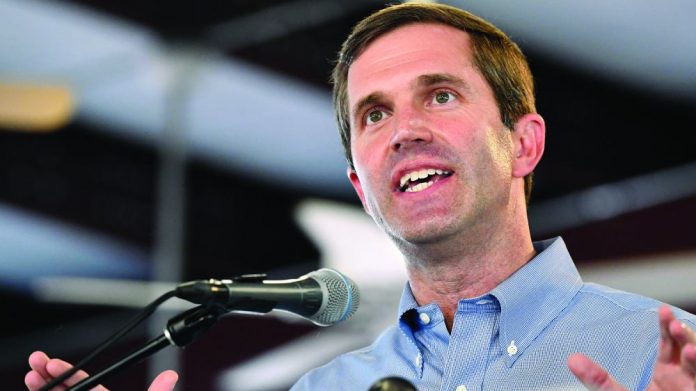 Moves are afoot to introduce gambling for the first time in Kentucky – one of only ten US states with no commercial or tribal casinos.

In early September senator Julian Carroll introduced the state’s first sports betting bill (albeit with a hefty 25 percent tax) whose fate will be decided in the next legislative session in 2020.

Adding political clout to the bid, one of the state’s leading candidates for governor in the gubernatorial elections next year, Andy Beshear, has said he will stand on a platform of significant gambling expansion – casinos, sports betting and beyond.

In a statement released by Kentucky’s current Attorney General, he said expanded gaming “is a long-overdue and common sense way to make Kentucky more competitive and protect the hard-earned pensions of our teachers and first responders.”

Of the seven states that line its borders, only two, Virginia and Tennessee, do not have casinos (although Tennessee is preparing to launch betting) while Ihio, Illinois and Indiana, all have casinos racetracks and getting heavily involved in the sports betting roll out.

Beshear estimates the state is already losing out on over $500m in tax revenues each year, by ceding its gaming policy to neighbouring states.

He says it could generate $1.7bn in wider economic activity in the first year alone – if the state legislated for ten casinos. Kentucky is a fairly significant state in the region, with a population of 4.5 million.

Various attempts have been made at gaming expansion over the last decade, but has routinely faced opposition on moral grounds in either of the two houses.

Beshear’s rival for governor, the incumbent, Matt Bevin, is striking the absolute polar position – running on a hardline anti-abortion and anti-gambling ticket.