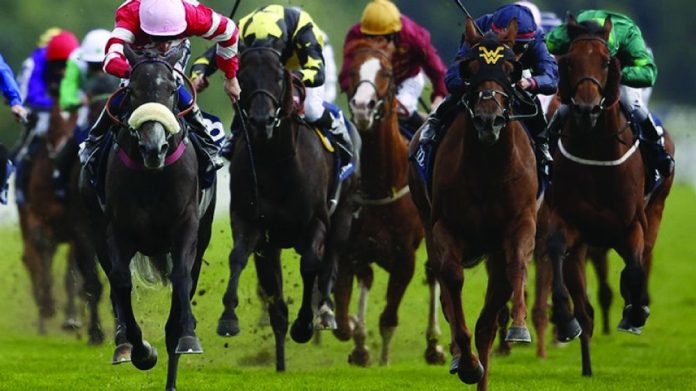 Nine-time Irish champion flat jockey Pat Smullen and threetime Champion Hurdle winner Charlie Swan will lead teams of horse racing greats from the past and present at the second edition of the BETDAQ Rider Cup at the Heritage Resort Golf Course in Co Laois.

The golf day, in aid of Irish Injured Jockeys Fund, mirrors the format of the biennial Ryder Cup tournament, although instead of Europe against America, it will be Flat versus jumps.

The Flat team were victorious last year and Mick Kinane, Johnny Murtagh, Chris Hayes and Leigh Roche are just a few of the names attempting to retain the trophy, while among those representing the jumps side are Paul Townend and Robbie Power.

In addition to the funds generated for the IIJF, BETDAQ will be donating a further €1000 to a charity of the winning captain’s choice and both Smullen and Swan have decided to donate it to Cancer Trials Ireland.

BETDAQ will provide live coverage, including video and score updates, from the course on its @BETDAQ Twitter page.

All funds raised by the special event will go to the Irish Injured Jockeys charity, which was set up in 2014 to raise vital funds for riders in need of support.

Greg Walker, PR Officer at BETDAQ, said: “We are delighted to be hosting the BETDAQ Rider Cup again which is supporting two incredible causes, the Irish Injured Jockeys Fund and Cancer Trials Ireland.

“We’re hoping this year’s event will better the sums we raised last year as well as continuing to raise awareness for the fantastic work both charities are doing.