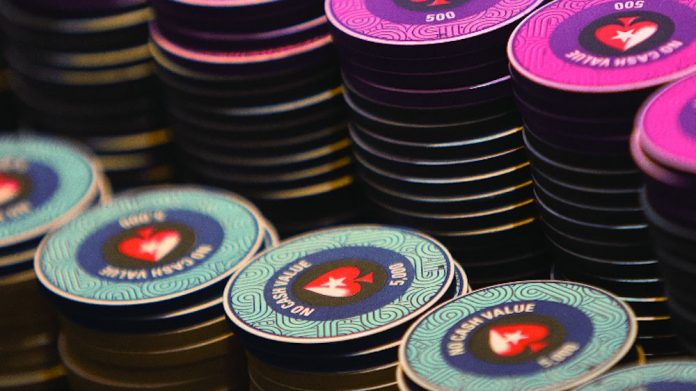 Trouble in international poker markets has led the Stars Group to reduce its head count on on the Isle of Man – while the local government assures affected staff will be supported in finding alternative roles.

The Stars Group has announced a downsizing of its Isle of Man PokerStars team saying the division had faced significant headwinds in international markets.

A total of 80 employees on the island are thought to be affected, although redundancies will be staggered, with ten given notice to leave this year, and the remaining 70 over the next 18 months to two years.

A spokesman for the firm said in a statement that its “international segment (PokerStars) has faced many headwinds over the last year, including disruptions in our key markets. “As a result, we are pursuing operational initiatives, including cost-optimisation initiatives, as we’ve done in the past, to reassess our fixed cost base and realign our costs with our global growth strategy.

The group said the proposed reductions in head count on the Isle of Man would form “a component of our overall plans to position us to deliver our midterm growth targets and long-term sustainable growth.”

PokerStars employs over 450 people on the Isle of Man, across two sites: its headquarters at Onchan Head which it moved into in 2012, and another premises in Douglas.

The group had warned of a downturn in poker internationally amongst its H1 financials, saying currency fluctuations as well as “reduced deposits by customers as a result of local restrictions on some methods of payment processing and on certain methods of downloading The Stars Group’s poker applications” had hit global earnings to June.

“Apart from the personal impact on affected individuals, today’s news will have little foreseeable impact on our overall operations in the Isle of Man, which has always been a critical operational hub for the company and will remain so.”

Overall the group endured an 11.7 percent loss on international poker for the second quarter and expected further disruption due to changes in Russia and Switzerland.

The Isle of Man’s Department for Enterprise (DfE) has already ensured that any workers laid off will be supported by the government. “While any decision by any company that leads to job reductions is never welcome, the department welcomes the company’s statement that the Isle of Man has always been a critical operational hub for the company and will continue to do so, with the company confirming that there will be little foreseeable impact on their overall operations here,” the DfE explained.

“The department has worked closely with the Stars Group in the past through what has been a number of years of significant growth on the island and will continue to support them through their business decisions in the long term, as well as looking to assist any staff who are ultimately affected to support them in finding alternative roles.

“Our innovative digital sector and strong economy means tech skills are in high demand and we therefore would hope that those staff ultimately affected will have a number of opportunities elsewhere on the island.”